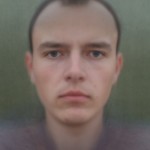 We’ve talked in the woodlands before about the relative benefits of individual patient data meta analysis (IPDMA) compared to standard meta-analyses (Knowles, 2013). IPDMA, rather than pooling the reported average intervention effects like a typical meta-analysis, actually puts together all the original data from the included studies; hence the phrase “individual patient data”, because the analysis has the data for every individual participant in the original study rather than the summary statistics.

This makes IPD a very powerful tool for exploring differences in the effect between different patient groups, because we can actually analyse the data according to different patient characteristics (for example, age, gender, or severity of illness). In particular this lets us look at whether those differences act as moderators of outcome; do they make an effect bigger or smaller?

In this study (Weitz et al, 2015), the team wanted to find out whether baseline depression severity moderated the effect of pharmacotherapy (ADM – antidepressant medication) compared to cognitive behavioural therapy (CBT). Simply put, is one treatment better than the other depending on how severe depression is to begin with? 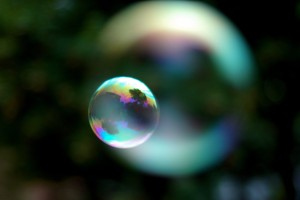 IPD meta analyses are considered to be the ‘gold standard’ of systematic reviews. 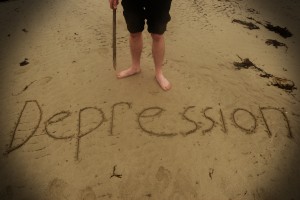 Baseline depression severity did not moderate differences between CBT and antidepressants.

While this [analysis] shows that pharmacotherapy provides minor improvement in the treatment of depression relative to CBT in terms of the continuous measures, there is no indication that differences between the modalities were moderated by the degree of baseline depression severity. Therefore, the data are insufficient to recommend antidepressant medication over CBT in outpatients based on baseline severity alone.

The authors end their paper with the suggestion that further research should explore whether other clinical or demographic factors moderate the effectiveness of the two treatments. I wonder if alternatively individual preference for one treatment over another should be prioritised, if we fail to find hard and fast rules for determining which treatments are most effective for whom. Whilst this might lead to guidelines sounding rather vague, the recommendation “pick whichever you prefer” might actually help achieve those elusive goals of “personalised care” and, based on studies such as this, it’s supported by the evidence as well. 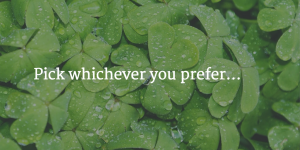 Could personalised depression care be a simple case of asking the patient which treatment they prefer?

Knowles S. (2013) Moderators of outcome in late-life depression: should we be prescribing antidepressants to older people? The Mental Elf, 26 Aug 2013.