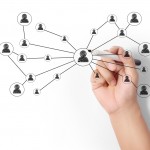 All of our lives are conducted within social networks. We are social beings and do not generally react well to prolonged isolation. Our experiences within these networks are determined by the attitudes and behaviours of others with whom we interact. Unfortunately, sometimes people with experiences of mental distress are exposed to negative, stigmatising, attitudes for a variety of reasons.

In the UK, prominent campaigns have been established which seek to challenge negative attitudes. At the same time, research projects demonstrate that while attitudes relating to the causes of mental distress have shifted in the past 20 years, so too have social responses to those diagnosed with schizophrenia; with people more likely to react fearfully and less likely to accept those so diagnosed into their family or as carers for their children (Angermyer 2013).

Most research into the understanding of stigma has been focussed at the population level, but stigma is an essentially individual and interpersonal process. More fine detailed studies are necessary if we are to explore this subject in greater detail.

A recent critical realist analysis by Bonnington and Rose goes some way to address this. The study aimed to:

…understand and explore the experiences of stigma and discrimination amongst people with a diagnosis of bipolar disorder or borderline personality disorder. 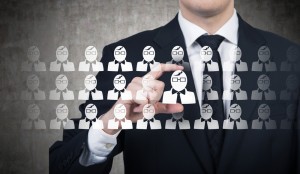 In this study, individual interviews were used to explore personal experiences of stigma and discrimination

The authors chose to focus on the experiences of those receiving a diagnosis of bipolar disorder (BD) or borderline personality disorder (BPD) as these diagnoses have been previously under-represented in the stigma research literature, but also are known to generate very different responses in health care professionals, whilst having some overlap in terms of symptoms and experience.

Topic guides were generated through a review of the existing literature, although variation from the proposed topics was allowed during interview. Key topics included:

Analysis of interviews was conducted by one researcher, with supervisory support from other members of the research team. A thematic analysis approach was adapted and combined with existing theory on the topic of stigma to generate understanding of the experiences and phenomena described by participants. An overarching structure to the analysis was introduced through considering a specific theoretical model that attempted to account for an interplay between the agency of actors within structural factors (e.g. mental health services) and agency over time (Archer 1995). 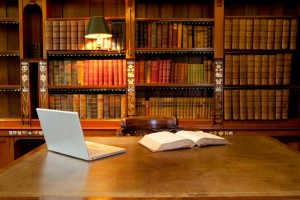 In depth thematic analysis and relation to existing theory was considered for the interviews.

Four principle themes were identified from the interviews: 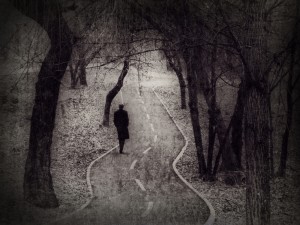 …discrimination for participants with one of the two diagnoses in various contexts of social interaction were found to coincide with ‘four faces’ of oppression: cultural imperialism (pathologisation, normalisation and stereotyping), powerlessness, marginalisation and violence. Such experiences implied a range of antecedent social and cultural structures.

This study serves to delineate the idiographic experiences of individuals with diagnoses of BPD or BD in relation to their contact with healthcare services, personal and family relationships and employment. This is an essential message and one that cannot be adequately conveyed through much of the nomothetic quantitative research that dominates the field of stigma research.

The study is obviously limited in that it can never totally capture and portray the individual experiences of stigmatisation and as a qualitative study utilising purposive sampling the generalisation of findings is problematic. The sampling strategy utilised may have over represented those with experiences of stigma, but this process will also enrich the understanding that can be gained. Finally while Black African and Black Caribbean ancestry participants were included they were in the minority and further studies are required to better understand the experiences of minority populations.

Overall however this study, through considering the interaction between institutions and agents, has served to clearly demonstrate a range of stigmatising experiences to which participants were subject. Further research is necessary to explore these findings in other settings, however the studies implication is clear – that further profound social change is necessary in both clinical and non-clinical settings in order to meet the needs of all individuals within society. 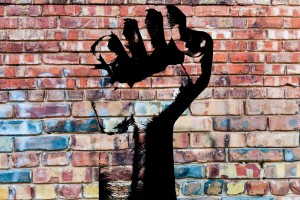 Implications of stigma are far-reaching. A general social change in public and professional attitudes is necessary to meet the needs of all members of society.