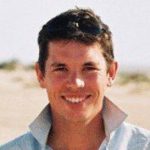 Edward joined the Science Media Centre in 2008 and, after a 15 month sabbatical as media manager at the Australian SMC, is now the lead on any issues involving mental health and neuroscience. In 2010 Edward gave evidence to the Hine review on the government’s handling of the swine flu pandemic and in 2015 he gave evidence to the Science and Technology Committee inquiry into Science in emergencies: UK lessons from Ebola. He is former chair of Stempra, the UK’s largest network of science and health press officers. He has been interviewed on TV, radio and in national papers and has a PhD in evolutionary biology. 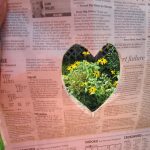 Ed Sykes from the Science Media Centre considers a recent study of changes in newspaper coverage of mental illness from 2008 to 2014 in England.