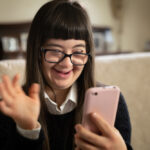 Digital mental health interventions have the potential to be beneficial for adolescents and young adults. These groups seem particularly vulnerable to mental health problems, with an estimated 75% of mental health issues beginning by the age of 24 (WHO, 2019) and 1 in 5 adolescents experiencing a mental health problem each year (UNICEF, 2019). Young people are familiar with digital platforms, with >70% of young people aged 15-24 being ‘online’. However, there are substantial income and geographically based disparities, with only 43% of people in low and middle-income countries using the internet (International TU, 2018).

There are over 2 million apps with a mental health orientation already available; however, there is concern that these may not be substantiated by a sufficiently large evidence base.

This systematic overview sought to provide a high-level synthesis of existing meta-analyses around the topic and identify converging evidence or issues within the research. It had four main research questions (directly quoted from paper): 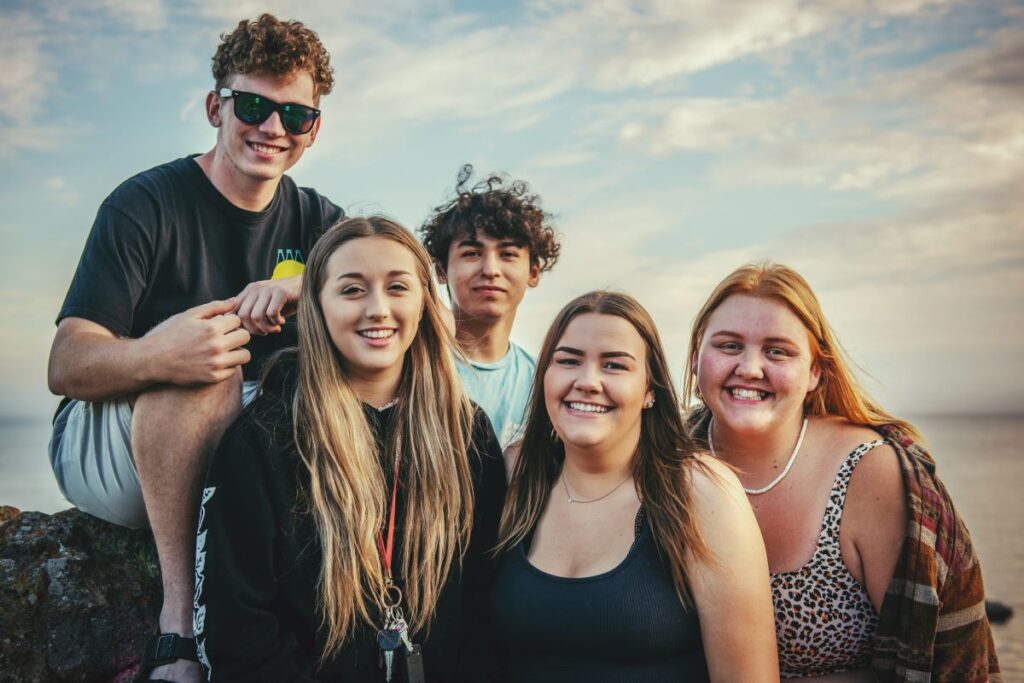 The authors searched papers published in English between January 2011 and July 2020.

Data from studies was extracted independently by two reviewers and quality was assessed using AMSTAR 2 (A Measurement Tool to Assess Systematic Reviews) (Shea et al., 2017). No quantitative analysis was conducted given the high heterogeneity of the studies.

18 systematic reviews and meta-analyses were included for synthesis. Results were categorised in line with the main objectives of the paper. In terms of quality appraisal, research in this area was analysed as having a consistently low quality.

To what extent are digital health interventions effective in addressing mental health conditions in adolescents?

What factors contribute to effectiveness?

To what extent is there evidence on cost-effectiveness?

To what extent are the findings generalisable to adolescents and young people from a range of settings? 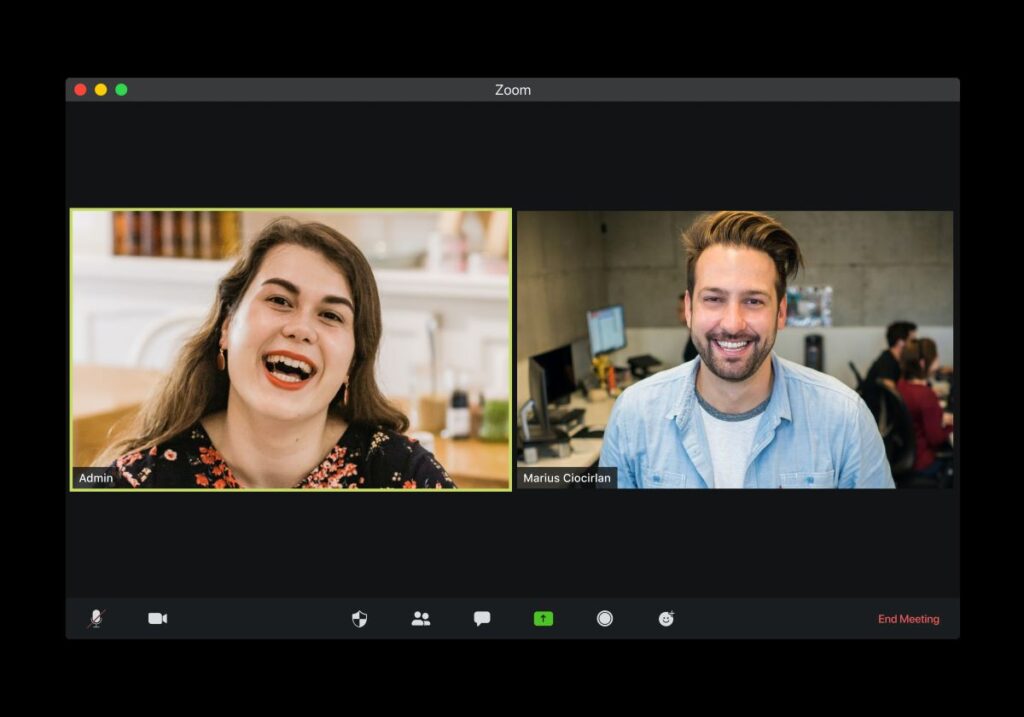 Digital interventions, particularly computerised CBT, may be beneficial for symptoms of depression and anxiety, but evidence also suggests many young people may have a preference for in-person support.

This overview of meta-analyses and systematic reviews suggests that digital mental health interventions for adolescents and young people have modest positive effects, especially when relying on evidence-based treatment content or in-person elements that boost engagement. Their potential for settings with limited resources for health and cost savings compared with traditional treatment remains understudied.

Positive effects were found particularly for symptoms of depression and anxiety, mainly using computerised versions of CBT. Other digital platforms, such as social media sites and therapeutic gaming, showed promise in promoting health-related behaviours, but were mixed in their outcomes (Laranjo et al., 2015; Korda et al 2013). 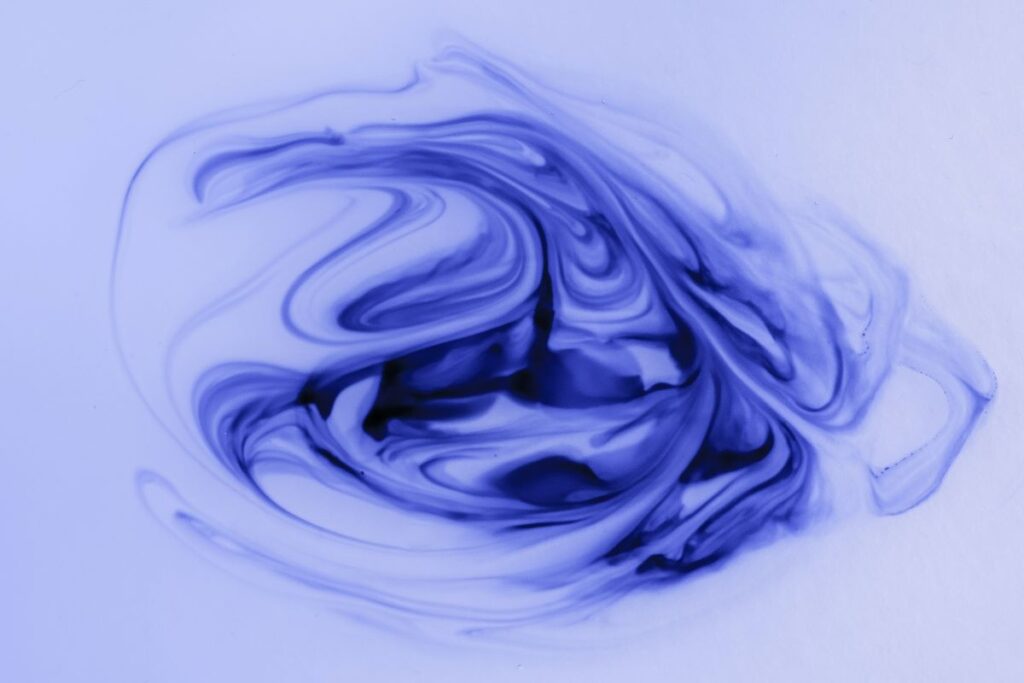 “Digital mental health interventions have “modest positive effects” but nuance is needed around type of intervention and set of symptoms.”

The synthesis approach of this systematic overview allowed analysis across a heterogeneous set of studies and provides a useful broad sense of the direction and issues within the current research area. However, the variation in study settings, methods and comparators has to be acknowledged and caution should be taken when interpreting the results.

The authors called for more systematic approaches to assessing digital mental health interventions to facilitate meta-analyses, and noted that much of the research was of a “consistently low quality” using the AMSTAR criteria, citing heterogeneity in primary studies within the systematic reviews, self-selection of participants and limited blinding among other issues. 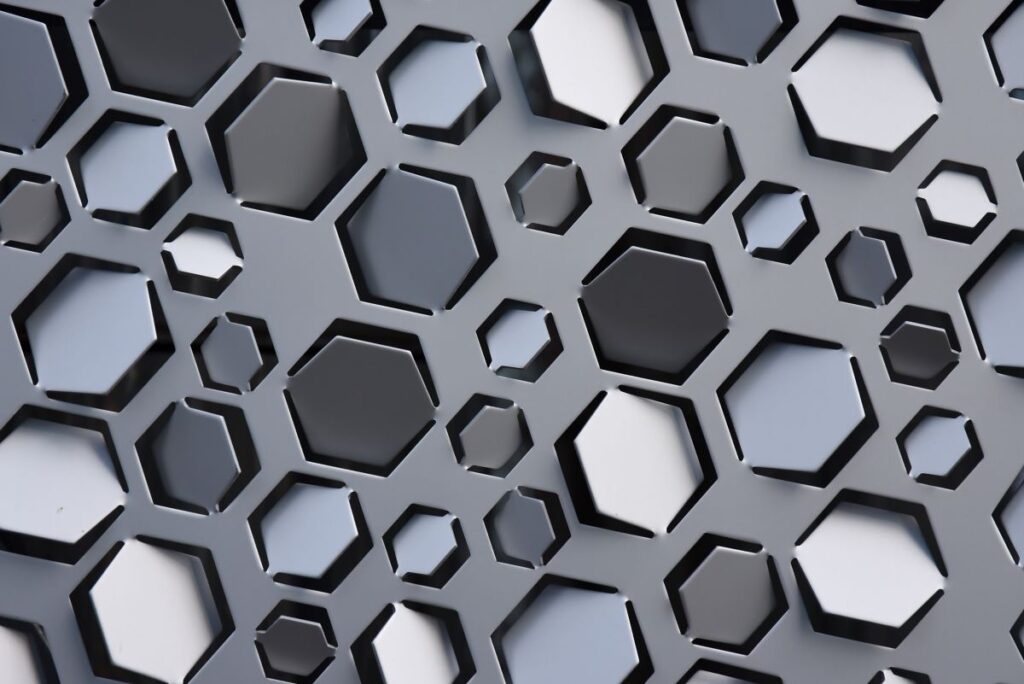 The high heterogeneity of studies is both a strength and a weakness of this systematic overview.

This paper supports the general sense of promise and increased research around digital mental health interventions, but highlights the need for further study and nuance.

Digital interventions may help manage the increasing demand on mental health services (Canaway, 2021). Potentially they could also help improve accessibility of services, especially for groups which are historically deemed ‘harder to reach’, eg minority ethnicities, LGBTQ+, traveller communities and others, who are also digitally connected. However, notably where there is not digital access, it could serve to only widen disparities. Both of these points belie a concern that digital interventions will be used as a ‘sticking plaster’ when broader service improvement is needed, in terms of accessibility and resources. Furthermore, it does little to address the root causes of high rates of mental health problems in young people. Notably, this may partly relate to digital use which, as the authors comment, can also carry harms and so services need to be mindful of this when implementing interventions digitally.

Ongoing cross-cultural critical analysis is required to ensure, especially given the understudied generalisability, that digital interventions do not become a lower cost model by which to problematically export predominantly Western mental health concepts and interventions to other settings.

Digital interventions may be particularly valuable for those who prefer this method of delivery over ‘standard’ in-person interventions, or as a low threshold form of early intervention, e.g. in schools. However, related to what is highlighted by the authors, more research is needed around types of digital intervention, symptom status, background characteristics of young people and their preferences to identify nuance within this promise. A key question remains: will the research evidence ever be able to catch up with what is happening out there in the real world? 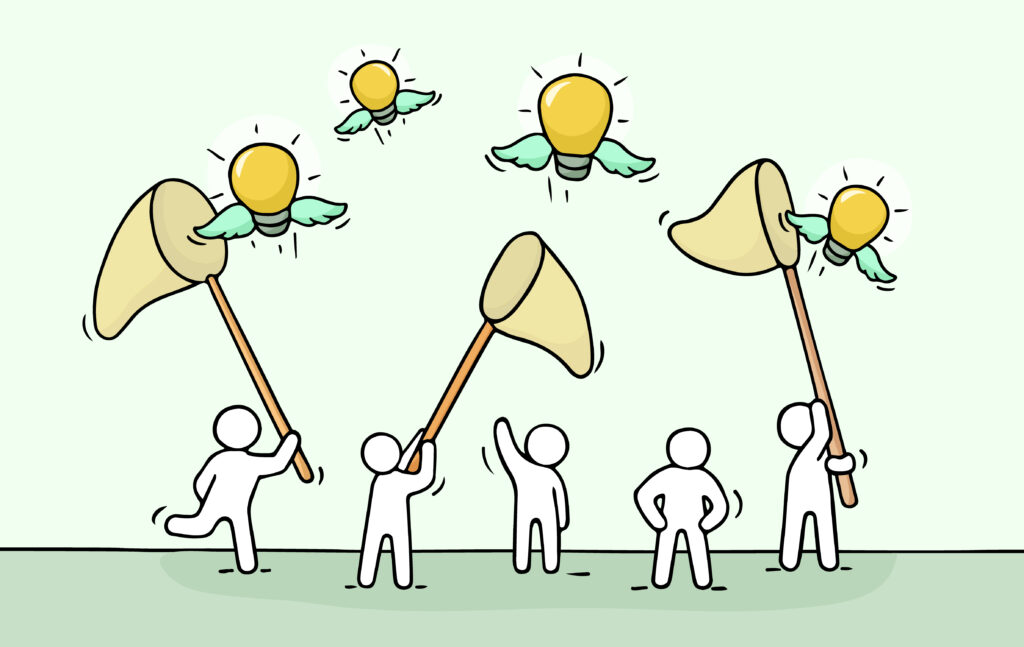 With digital development moving so quickly and research practices traditionally taking many years, will the evidence about digital mental health ever catch up what’s going on in practice?

Canaway, A. Internet-based psychotherapy may be cost-effective for anxiety and depression. The Mental Elf, Dec 2021.