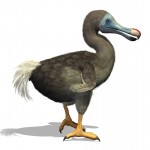 There’s been a lot of chatter here in the woodlands about the role of cognitive behavioural therapy (CBT) in psychosis – what do service users think of it? Can it be used in place of antipsychotics for some people? Outside of the woodlands, CBT for psychosis has also been generating a lot of attention: Does it work at all? Has it been oversold?

When I was a young elf, just beginning my training, I was told that, in terms of evidence base, all psychotherapies were created equal; what mattered were non-specific factors, particularly related to client-therapist relationship. This was called the dodo bird hypothesis:

Everybody has won and all must have prizes

When it comes to psychotherapy and psychosis however it seems that CBT has won overall, as it is now recommended by NICE as a first line intervention in both the treatment and prevention of psychosis. Although family therapy and psychodynamic principles also receive an honourable mention in the guidance (NICE, 2014).

Is there evidence that CBT is better than other forms of psychotherapy? A fairly recent Cochrane review (Jones et al, 2012) suggested that CBT offered no advantage over other therapies, although this review has been criticised for the heterogeneity of its included studies.

To attempt to answer these questions, and finally slay the evil dodo, a new meta-analysis has been published in the American Journal of Psychiatry (Turner et al, 2014) with the aim to:

…improve our understanding of which therapy is most efficacious, and for which particular symptoms. 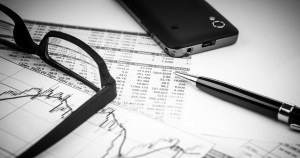 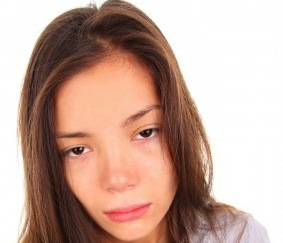 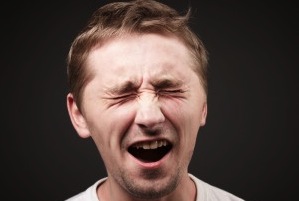 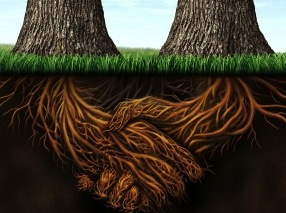 Taking researcher allegiance into account reduced the significance of findings for CBT, but not social skills training

There are small but reliable differences in efficacy between psychological interventions for psychosis, and they occur in a pattern consistent with the specific factors of particular interventions.

This study used robust meta-analysis methodologies and a wide-ranging assessment for biases affecting outcomes in the reporting of trials.

So, do the findings from this meta-analysis finally manage to shoot the dodo? The authors are uncertain:

They recognise the limitations of their methodology:

So is the dodo dead?

I think this conclusion will likely be informed by “reader allegiance” as much as anything else.

For me, I think the bird is merely winged and will live to fight another day, although I should reveal my own bias towards more analytic and psychodynamically informed thinking. Unfortunately trying to design clinical trials to address that thorny issue is a whole other can of worms… 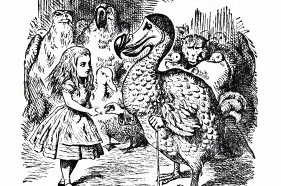 Tomlin, A and Badenoch, D. Pilot study suggests that CBT may be a viable alternative to antipsychotics for people with schizophrenia, or does it? The Mental Elf, 6 Feb 2014.