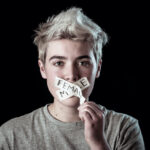 Transgender and gender diverse individuals (TGD) have a gender identity that typically differs from sex assigned at birth. According to research by the Equality and Human Rights Commission, around 1.4% of the UK population are “classified into a gender minority group” (Glen, 2012) and life satisfaction for this group appears to be lower than the general population, with self-reported scores on the Life satisfaction, worthwhile and happiness scale, as low as 5.1 out of 10 (Government Equalities Office, 2017). This picture only gets larger in the United States of America, with a transgender population estimated at around 1.4 million (Flores et al, 2016).

TGD individuals experience minority stress (Meyer, 2003) and this type of stress is related to negative life events such as discrimination, which occurs in a range of areas in life, for instance, people may be unfairly fired from their jobs, rejected by family members or denied service at public accommodations (Grant et al, 2011). Exposure to discrimination has been linked to depression and anxiety (Bockting et al, 2013). A recent study (blogged here by Sarah Carr) has shown that being transgender is significantly associated with the use of current mental health services, current mental health problems, suicide risk and self-harm (Gnan, 2019).

In this paper, Puckett et al. (2019) have set out to extend the existing evidence around the association between discrimination and anxiety and depression symptoms for TGD individuals.

The authors hypothesised that:

An exploratory approach was taken with coping variables and analysing the role of coping in relation to discrimination, due to the lack of research in this area.

This paper explores the use of approach‐oriented coping (education and advocacy and resistance), i.e. educating others (Nadal, Davidoff, Davis, & Wong, 2014) or engaging in social activism; and detachment/withdrawal‐oriented coping (drug/alcohol use, detachment, internalisation), such as avoiding certain environments or isolating from others (Mizock & Mueser, 2014). 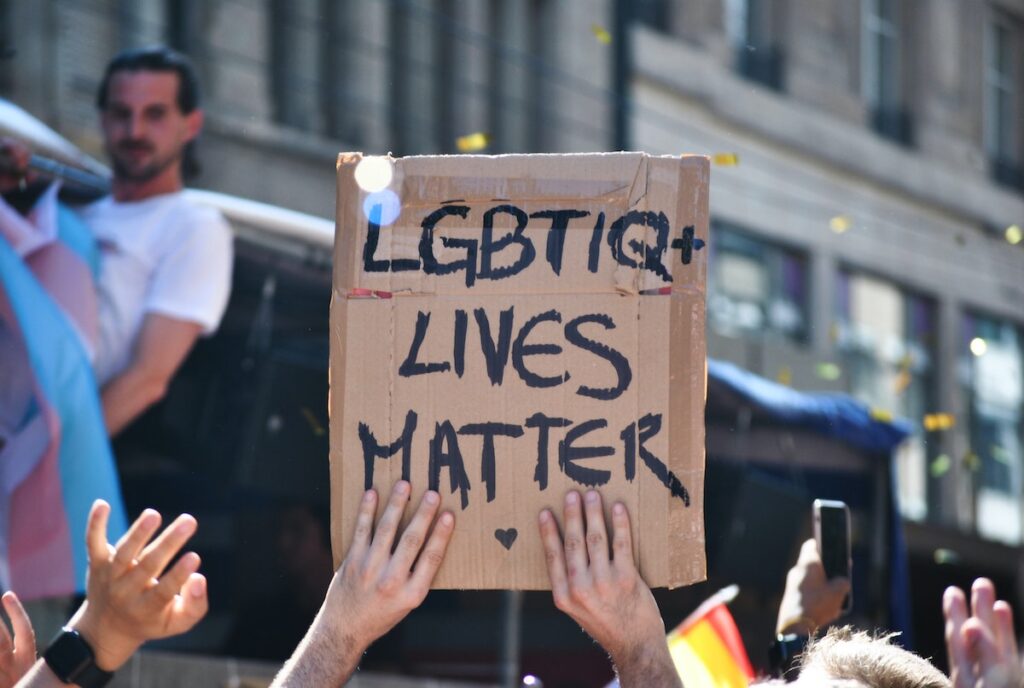 The data in this study was taken from a broader study with two core components, including keeping a daily diary and a one-time survey; here the authors presented the latter. Participants were invited to take part in the online survey via social media and community organisations.

The survey included a variety of measures including:

The authors ensured the quality of their survey data through various ways, such as the survey platform offering measures to prevented multiple responses by the same user and Consent comprehension questions were used to assess the individuals understanding of the study.

A transgender community advisory board (CAB) of local TGD individuals, were recruited to provide feedback.

A final sample of 695 participants took part, about half identified as transgender men (30.4%) and women (16.6%) and the other half with different gender identities. Most of the participants were White (N=526) and had low annual income (N=357). The authors only included participants with at least 80% of data for each, while missing data ranged from 1.2 to 3%. 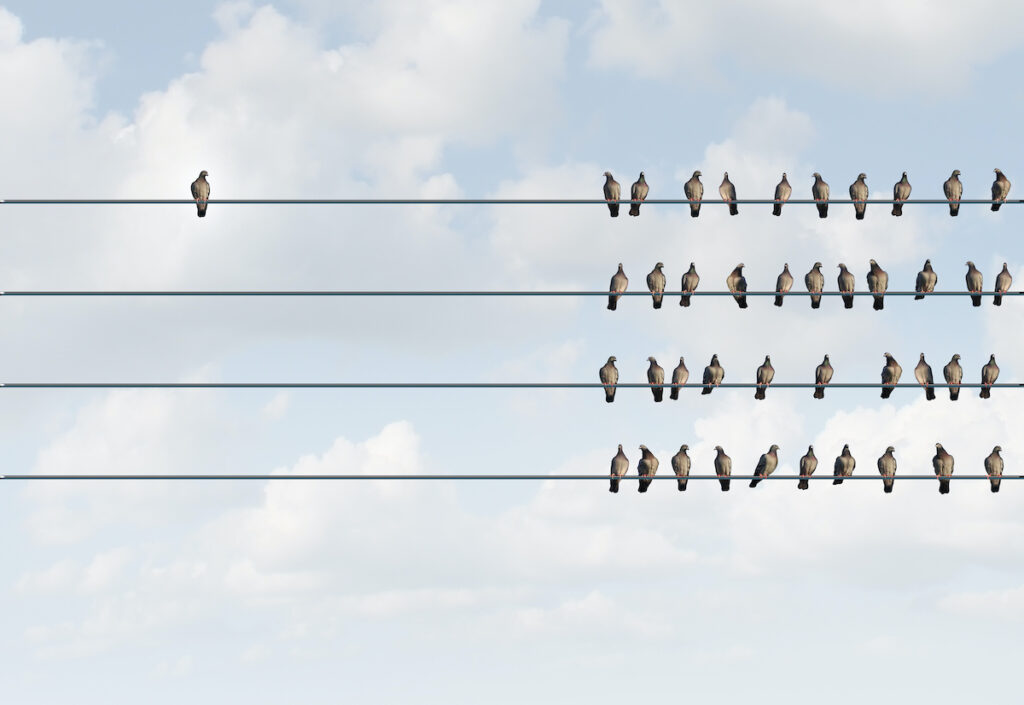 Over three-quarters of transgender and gender diverse people in this study reported at least one form of discrimination. On average, depression and anxiety symptoms were self-reported as higher than the general population.

As expected, higher levels of discrimination over the past year were positively correlated with symptoms of anxiety and depression, consistent with previous research. There was an association between greater past year discrimination and all coping measures, except for drug and alcohol use. As individuals encounter greater amounts of discrimination, they engage in a range of coping strategies. The type of coping response is important in understanding the mental health impact of discrimination.

Participants tend to use measures within one type of coping strategy (e.g. approach-oriented only). Although approach-oriented coping was not significantly associated with symptoms, it’s worth considering why there were elevations in symptoms when used frequently.

After accounting for coping, there is still an association between discrimination and depression and anxiety symptoms, which speaks to the importance of social change needed:

It is not enough to promote adaptation in the face of these stressors – the stressors themselves must be addressed. 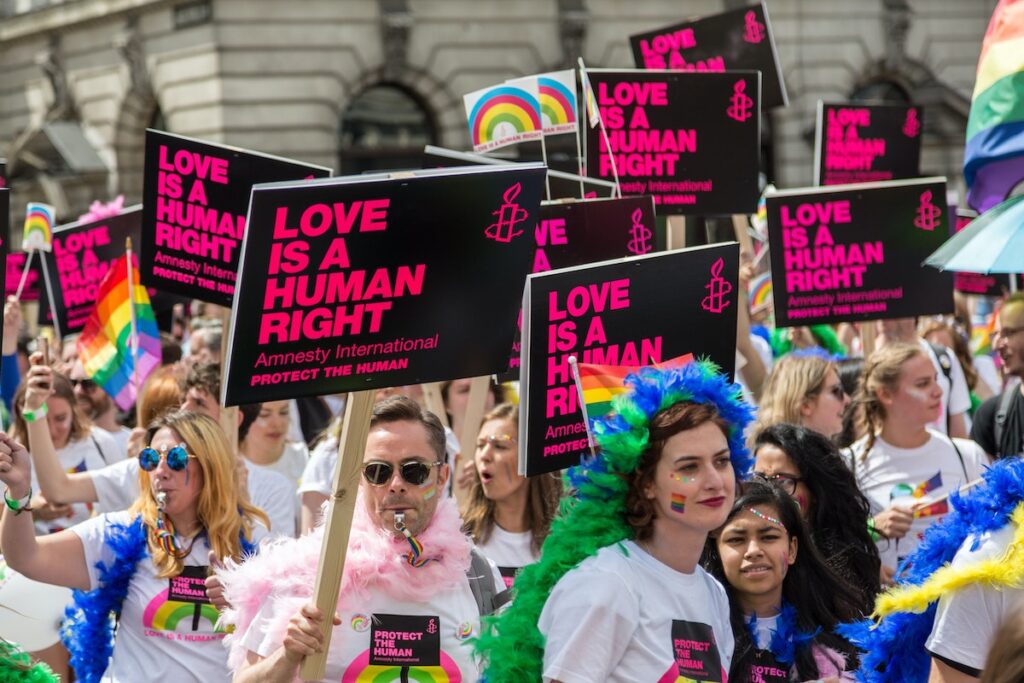 The authors note an increasing concern for the TGD individuals in the US, especially around the discrimination and victimisation following 2016 elections and it is imperative to understand how to alleviate their suffering.

It is important for a therapist to be aware that what their client is experiencing is not only valid, but the discrimination they experience is a reality. They should acknowledge that their client’s experiences are not an interpretation or over dramatisation, but their social reality. This has implications for the relationship between client and therapist and highlights the importance of a relationship built on good foundations and trust.

These findings also open up an avenue for research into coping strategies as an intervention. There is potential for therapists teaching their clients how to utilise particular coping strategies that could have a positive impact on mental health symptoms (i.e. approach-oriented coping).

My main takeaway from this paper is that more research needs to be done on gender-related discrimination. We know very little about the experiences of minority groups and especially it seems, in regards to coping as a TGD individual. Do coping strategies help? It’s time for more research. 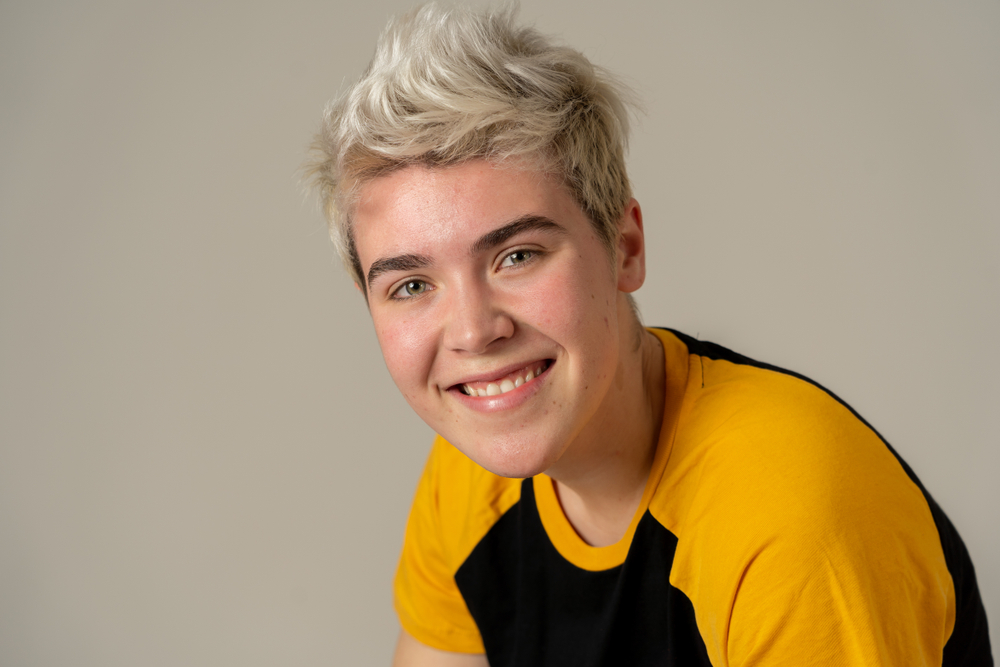 It’s important for therapists to be aware that what their clients are experiencing is not only valid, but the discrimination they experience is a reality. Therapists should acknowledge that their client’s experiences are not an interpretation or over dramatisation, but their social reality.

Carr S. Mental health and suicide risk in LGBTQ students: What are the associated factors? The Mental Elf, 20 Jun 2019.