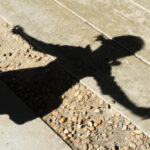 Sexual minority individuals experience worse mental health outcomes compared to heterosexual people. This has been demonstrated in a population-based cohort study in the United Kingdom whereby sexual minority individuals were more likely to experience depressive symptoms and report self-harm at an 11- and 5-year-follow-up, respectively (Irish et al., 2019). Such findings have prompted researchers to understand why higher mental illness prevalence occurs in sexual minorities.

Research has shown that sexual minority adolescents are almost three times more likely to experience childhood sexual abuse, physical abuse, and peer victimisation (Friedman et al., 2011). Considering that childhood maltreatment has been demonstrated to increase the risk of developing various mental disorders, such as depression (Li et al., 2016), it appears plausible that childhood trauma and bullying victimisation could be potential contributors to the sexual orientation disparities in mental illnesses.

A recent study by Laura Baams and colleagues (2021) examined the mental health differences between sexual minorities and heterosexual individuals, subsequently seeing whether the sexual orientation mental illness disparity could be explained by childhood trauma and bullying victimisation. 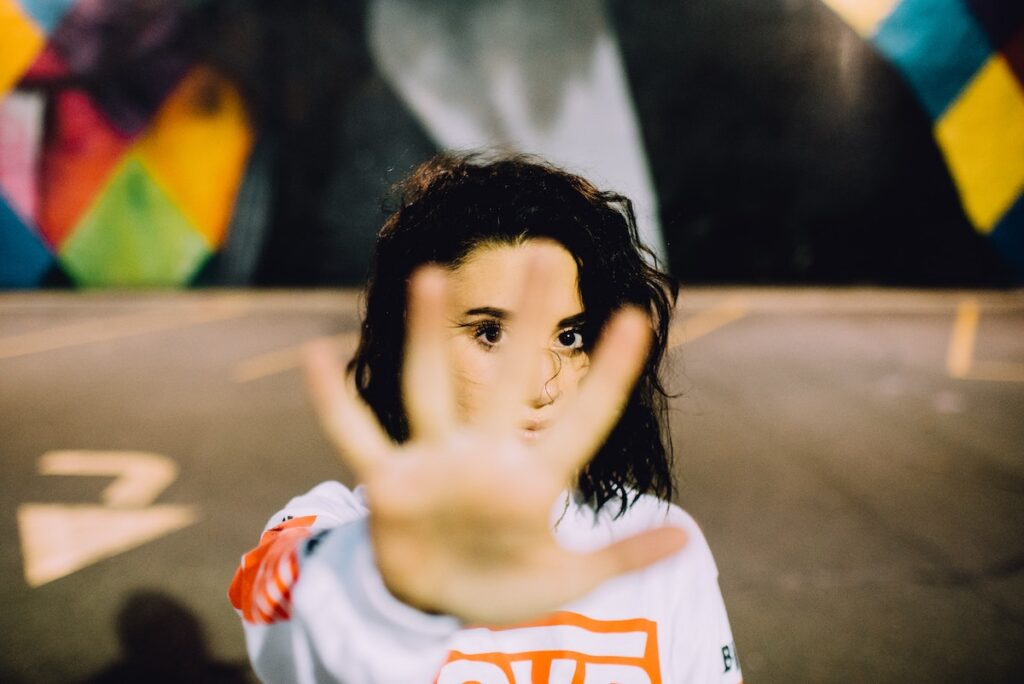 The following measures were used: 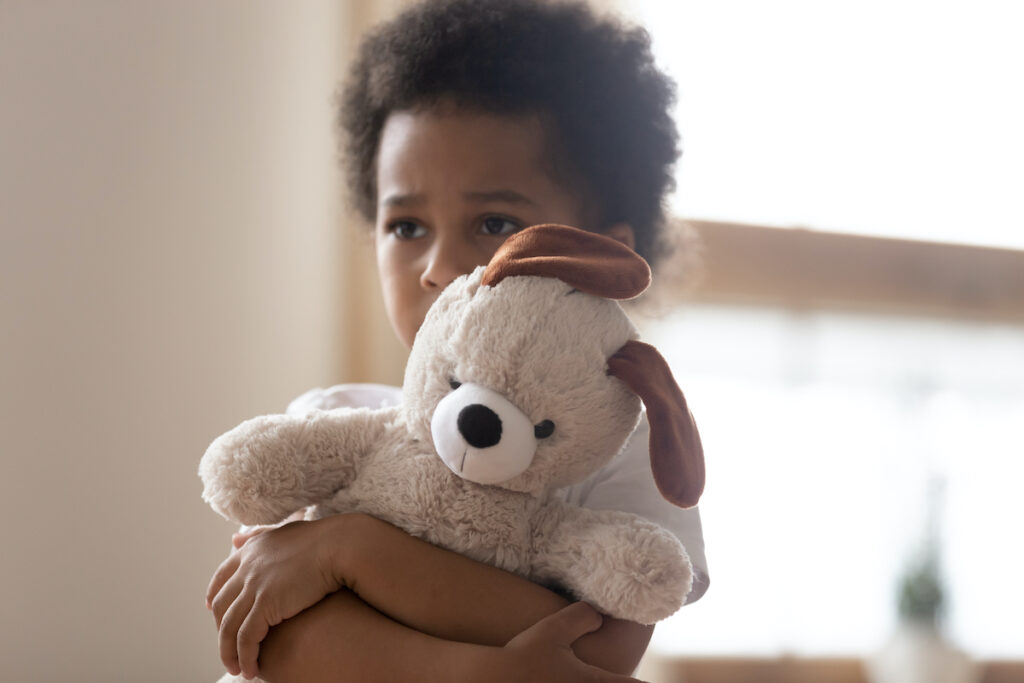 This study highlighted that sexual minority individuals are at a higher risk of experiencing childhood trauma and bullying victimisation. It also suggests that this higher risk could explain the higher prevalence of DSM-IV disorders in this population, such as mood, anxiety and substance disorders.

These findings provide a potential explanation of the mental health disparities found in sexual minorities and underline the importance of providing appropriate and timely support and interventions to prevent mental health problems from developing. 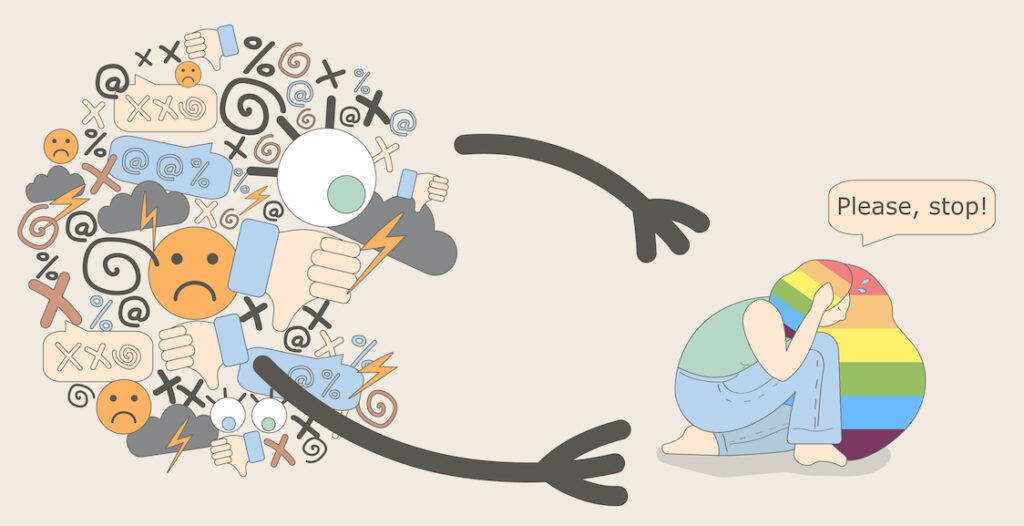 These findings underline the importance of providing appropriate and timely support and interventions to prevent mental health problems from developing in LGBTQ+ individuals.

This is the first study to examine whether childhood trauma and bullying-victimisation explain differences in DSM-IV disorders’ prevalence by sexual orientation. However, there are some downfalls of this study. Participants were asked to recall their experiences of childhood trauma and bullying-victimisation from below the age of 16. Individuals may have under- or overestimated the degree of maltreatment they experienced or felt reluctant to share these painful memories. Therefore, there is a chance these measurements were not entirely accurate.

Also, all the data was obtained from participants at one-time point, making it difficult to understand the directionality of the relationship between maltreatment and mental illness. There is a possibility that mental distress was present before the occurrence of childhood trauma and bullying victimisation.

Lastly, the study was based on a sample of adults from the Netherlands. The Netherlands was the first country to legalise same-sex marriage in 2001. Thus, the country provides a more accepting attitude towards sexual diversity than other Western countries and most non-Western countries. However, as social acceptance of sexual diversity varies among countries, it is likely that that the prevalence of childhood trauma, bullying-victimisation, and DSM-IV disorders in sexual minorities will vary as well. Moreover, the degree that negative childhood experiences explain mental health disorders in sexual minorities can also vary. Therefore, the current findings may not be generalisable to sexual minorities in other countries. 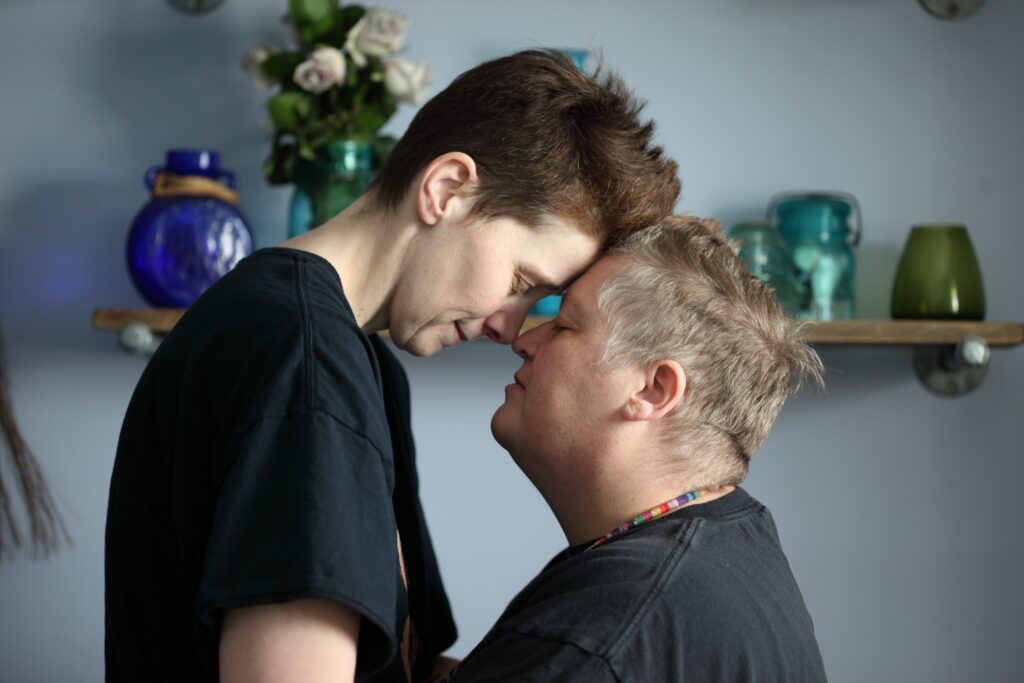 This study reflects insights from sexual minorities in the Netherlands, a country that legalised same-sex marriage in 2001 and has an accepting attitude towards sexual diversity. What about other Western and non-Western countries?

These findings demonstrate that sexual minority individuals experience higher levels of mental distress compared to heterosexual individuals, so there is a need to ensure effective and accessible mental health care in this population. LGBTQ+ people have voiced their concerns about accessing mental health services; for example, some believe there is a lack of competence to provide LGBTQ+ affirmative care (Higgens et al., 2020). The NHS could introduce mandatory training for mental health practitioners on supporting sexual minorities to overcome this accessibility issue. During such training, it is essential to discuss intersectionality, specifically, how other aspects of a sexual minority individual’s life could contribute to mental distress, such as ethnic origin and cultural heritage.

It is also essential to address the root of the problem; this study demonstrates that childhood bullying victimisation and childhood trauma contribute to the sexual orientation mental health disparities. This highlights the importance of implementing anti-bullying campaigns in schools that explicitly recognise the needs of sexual minority students. Research has shown that schools that have implemented policies that prohibit bullying based on sexual orientation reported less bullying toward sexual minorities than schools that had no policies of this nature (Kull et al., 2016). Furthermore, LGBTQ+ identities must be discussed in PSE (personal and social education) and staff are provided with mandatory training on supporting sexual minorities experiencing mental distress. 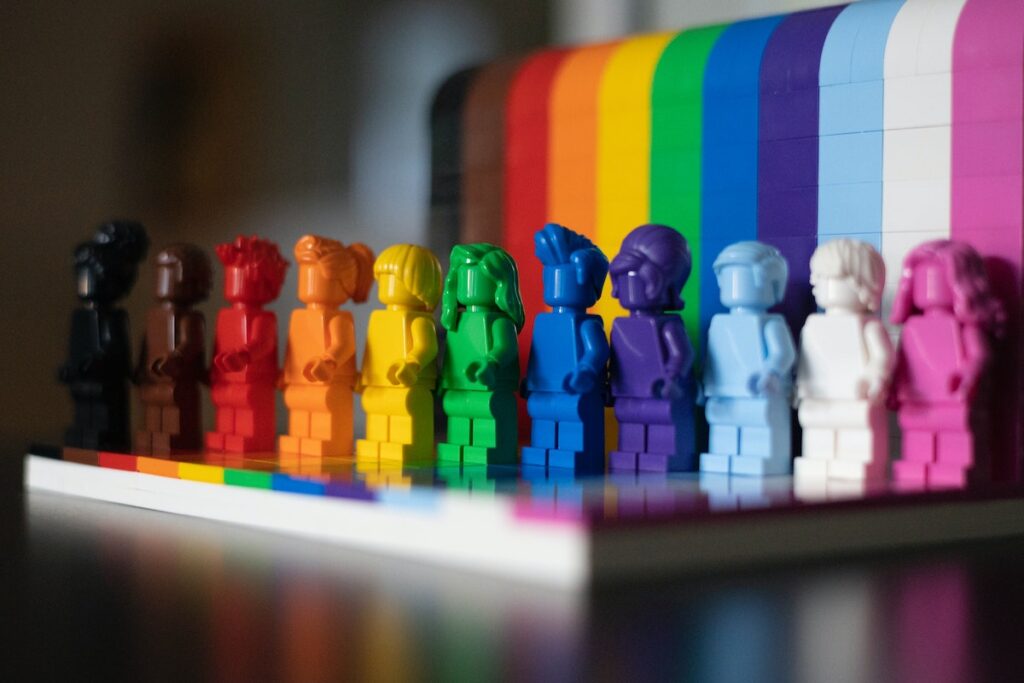