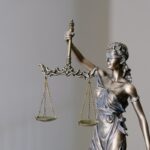 Throughout my training as a medical student and junior doctor, I’ve been taught that men are risky when it comes to suicide. This is not untrue; 75% of suicide deaths in England in 2020 were among males (ONS, 2021) and more men die by suicide globally compared to women (WHO, 2021). However, when you look at individual countries, you see that in some places women are as (or even more) likely to die by suicide than men. And to put it into perspective, suicide is still a significant cause of mortality for women worldwide – 235,000 women died by suicide in 2019 (IMHE, 2019).

Why is there a sex difference in suicide rates? Traditional theories of suicide predicted that as gender equality increased and women’s roles in society changed, more women would die by suicide (Durkheim, 1987; Dublin 1963). This was based on the idea that participating in education, the professional workforce, and public life (roles traditionally reserved for men) are stressful and therefore “suicidogenic”. On the other hand, traditionally female roles such as domestic tasks and unpaid caregiving were considered non-stressful and therefore “suicide-protective”. Several early studies supported this theory (Mayer, 2000), however, they only looked at a narrow range of industrialised nations. More recent studies have demonstrated that gender equality is protective against female suicides (Milner A. et al, 2020; Alothman and Fogarty, 2020). One theory is that in settings where women have limited self-determination and influence, suicide may be the only available escape route from violence and oppression (Cai Z. et al, 2021). 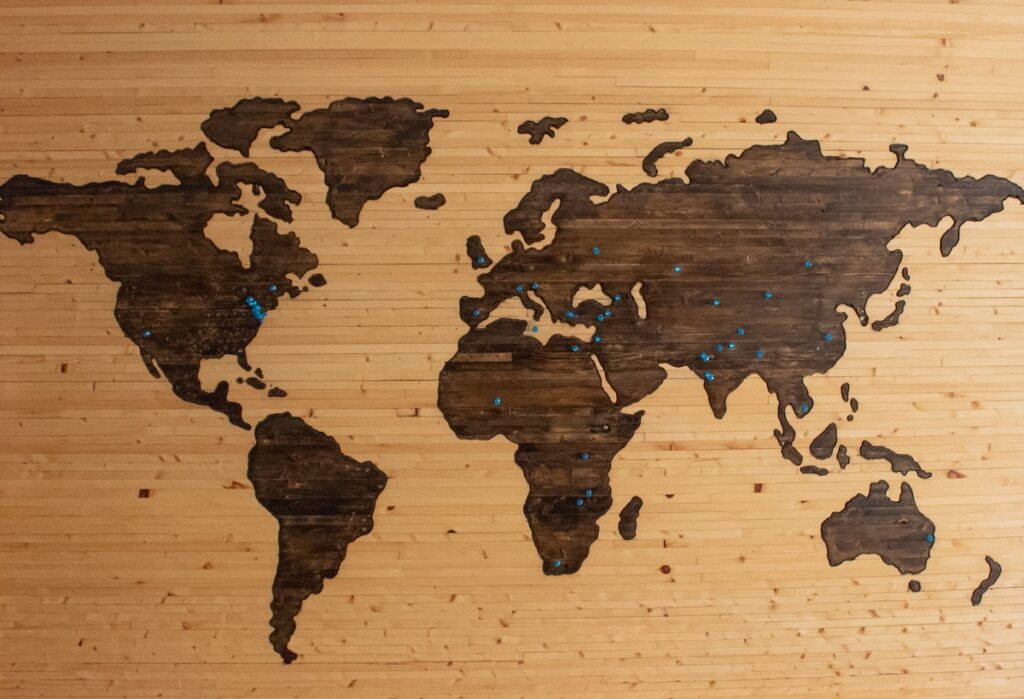 Although male suicide is globally more prevalent, in some countries women’s suicide mortality is higher. Why this might be the case?

The data used in this study were from a variety of sources. Country income-levels were classified by 2018-2019 World Bank categories (World Bank, 2019a). M/F suicide ratios were calculated from age-adjusted suicide rates obtained from the Global Burden of Disease database (IMHE, 2019). Scores on laws discriminating against women were obtained from the Gender, Institutions, and Development Database 2019 (OECD, 2019a).

The discriminatory laws were then separated into four domains, according to the Social Institutions and Gender Index (SIGI) (OECD, 2019b):

This provided both an overall discrimination score ranging from 0 (no inequality) to 1 (complete inequality) and sub-scores for the four domains. The analysis strategy included a combination of regression and mediation analyses.

The table below shows which specific types of laws were found to be important. Evidence for these associations remained after adjusting for sex ratios at birth and male suicide rates. 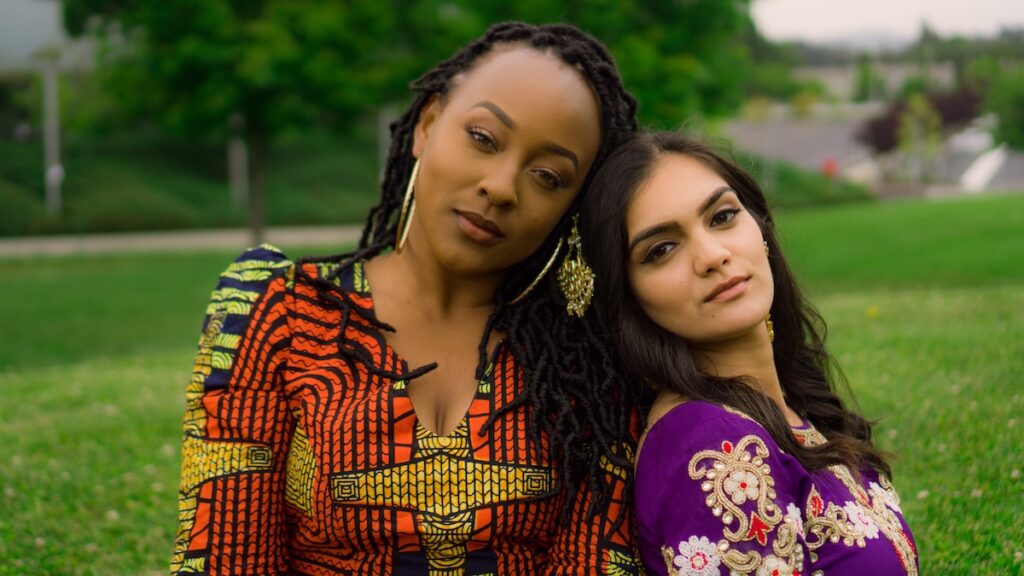 Laws discriminating against women fully mediated the link between country income level and the male to female (M/F) suicide ratio. 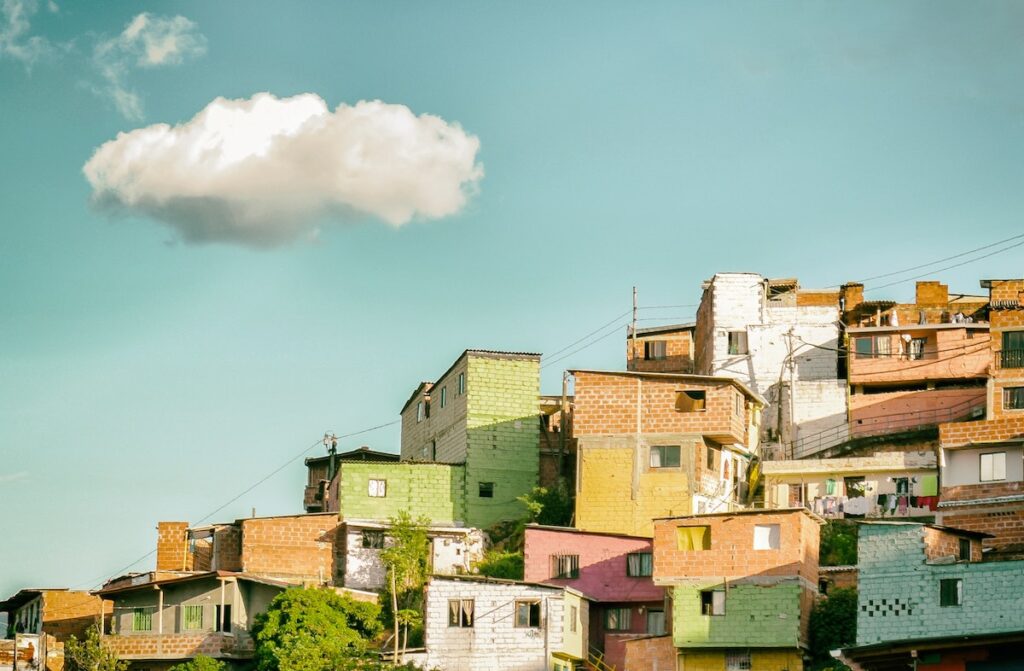 The higher burden of suicide in LMICs may be explained by higher levels of institutional discrimination experienced by women living in these countries.

The strengths of this study were that it incorporated a large number of countries with different income levels and examined multiple categories of discriminatory laws to provide a more detailed understanding of the types of discrimination that have the greatest impact.

The limitations relate to both the study design and the quality of the data.

The cross-sectional study design does not allow conclusions to be drawn about causation. The study is also vulnerable to ecological fallacy, as aggregate, country-level data may not be applicable to individual people. Furthermore, the study does not consider gender identity, including people who identify as neither male nor female (who are likely to be subject to high levels of discrimination), or within-country differences, for example, the impact of discrimination against women within certain ethnic minority groups living within HICs. The conclusions are therefore likely to be a simplification of a more complex picture.

Moreover, suicide data for LMICs is more likely to have been collected by methods such as verbal autopsy, in the absence of national death registration databases, compared to HICs. This reduces the validity of the data. The authors tested this by running a sensitivity analysis using WHO suicide data as opposed to GBD data. The results were similar, but this could just mean that both datasets are equally flawed. Another issue is that underreporting of women’s suicide deaths is more common in countries where women are highly discriminated against. Therefore, it is likely that the study underestimates the role of discriminatory laws in women’s suicide mortality in LMICs.

Finally, the quality of data on discriminatory laws is limited. The SIGI framework uses composite indicators to summarise complex and multi-dimensional issues. A potential issue with composite indicators is that their development relies on judgment at various stages of the process. However, using domains and sub-scores allows more nuanced conclusions to be drawn. 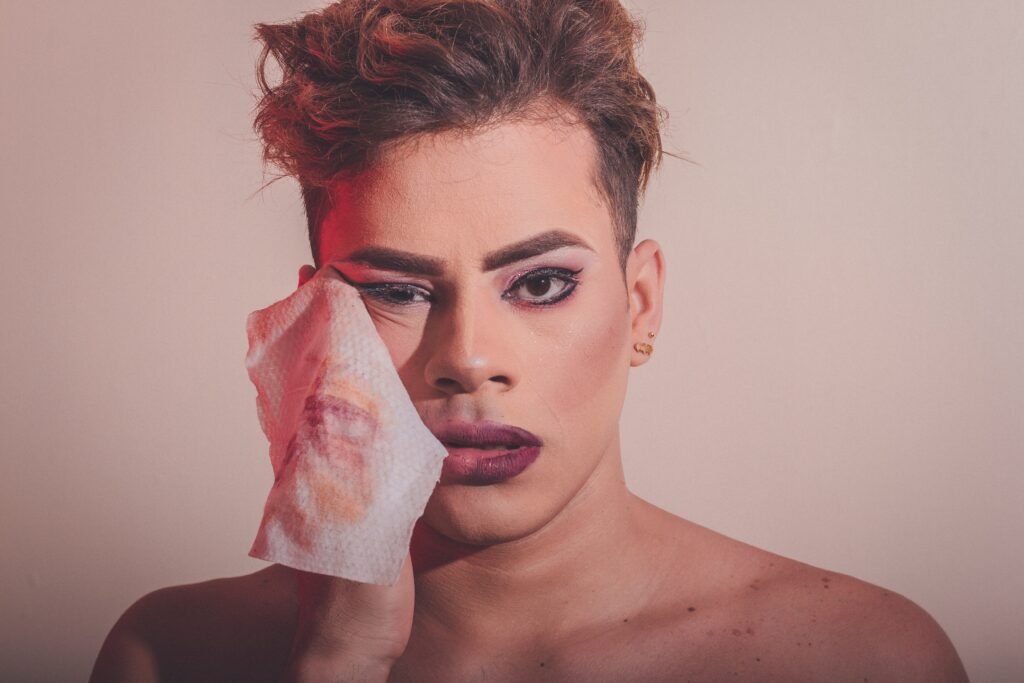 We need to be cautious when interpreting the results of this study; gender identity beyond the binary was overlooked and not taken into consideration.

Suicide is a complex phenomenon, the causes of which are highly influenced by social, cultural, and economic contexts. This should be considered by clinicians when assessing suicide risk in their patients, by governments when collecting suicide data and by academics when designing and reporting research studies. Policymakers working to reduce women’s suicides in LMICs should target laws discriminating against women.

The intersecting and complex nature of this topic dictates that research in this area should also be interdisciplinary and multimodal; qualitative and anthropological methodologies should be employed to make sense of data-driven studies such as this. Case in point, I’d like to finish with a quote by Professor Jeanne Marecek, who conducted qualitative research into self-harm and suicide among women and girls in Sri Lanka:

We also need to ask why it is suicide (rather than some other form of action) that is the response that so many women and girls choose in the face of difficult circumstances, threats to their dignity or reputation, or relational impasses. What are the symbolic meanings that suicide enacts? Why are other avenues of action closed off?…In sum, we must work toward complex accounts of suicide and self-harm that embrace individual psychology, culture-specific meaning systems, and large social and economic forces. (Marecek J, 2006) 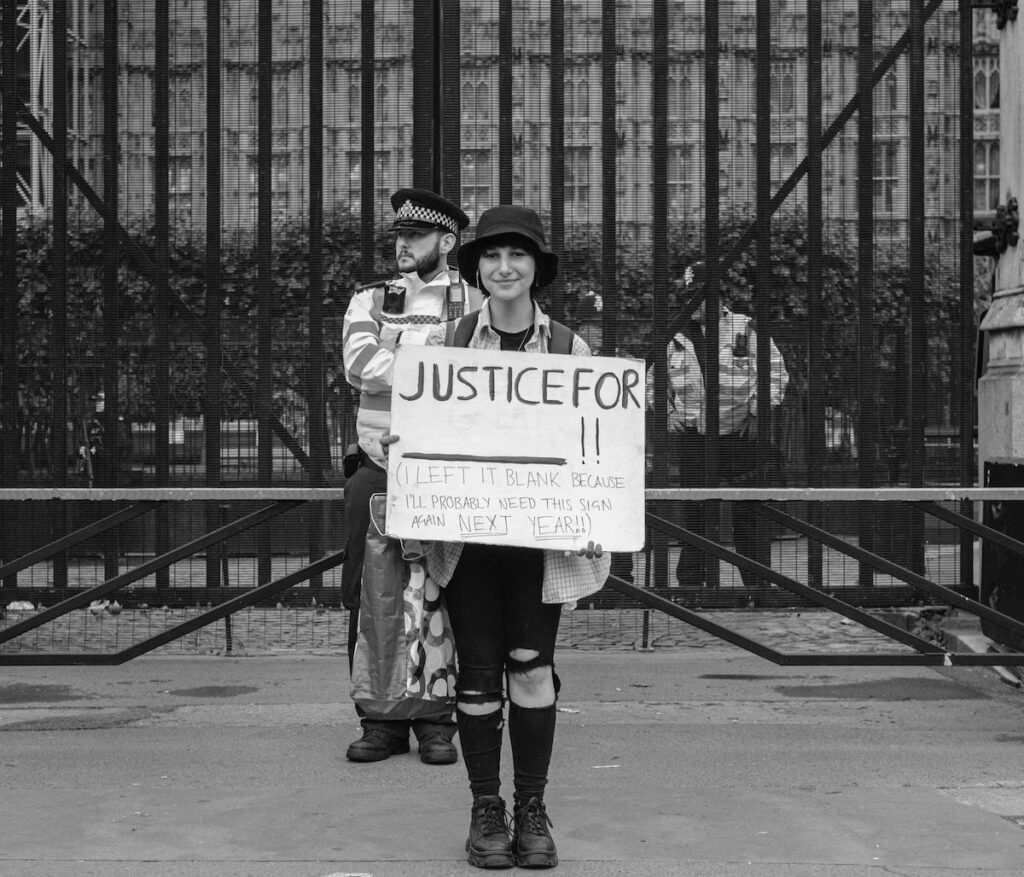 Dr Crowley would like to thank Dr Duleeka Knipe (University of Bristol) for her contribution to this blog, including concept development and feedback on the first iteration.

Office for Natoinal Statistics (2021). Suicide in England and Wales: 2020 registrations.

The World Bank, 2019a. World Bank Country and Lending Group.