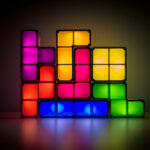 The experience of intrusions is common in the aftermath of a traumatic experience. Intrusions are flashbacks of the trauma and are repetitive, distressing and involuntary in nature. They are often responsible for the persistence of PTSD symptomology (Bryant et al., 2017).

In light of these findings, researchers have focussed on preventing the occurrence of intrusions. Cognitive interventions that involve taxing visuospatial tasks have been established to be efficacious in reducing the frequency of intrusions (Holmes et al., 2009). It is argued that visuospatial tasks compete for limited working memory resources, which are required to consolidate sensory-based trauma memories thereby resulting in fewer intrusions (Deeprose et al., 2012). 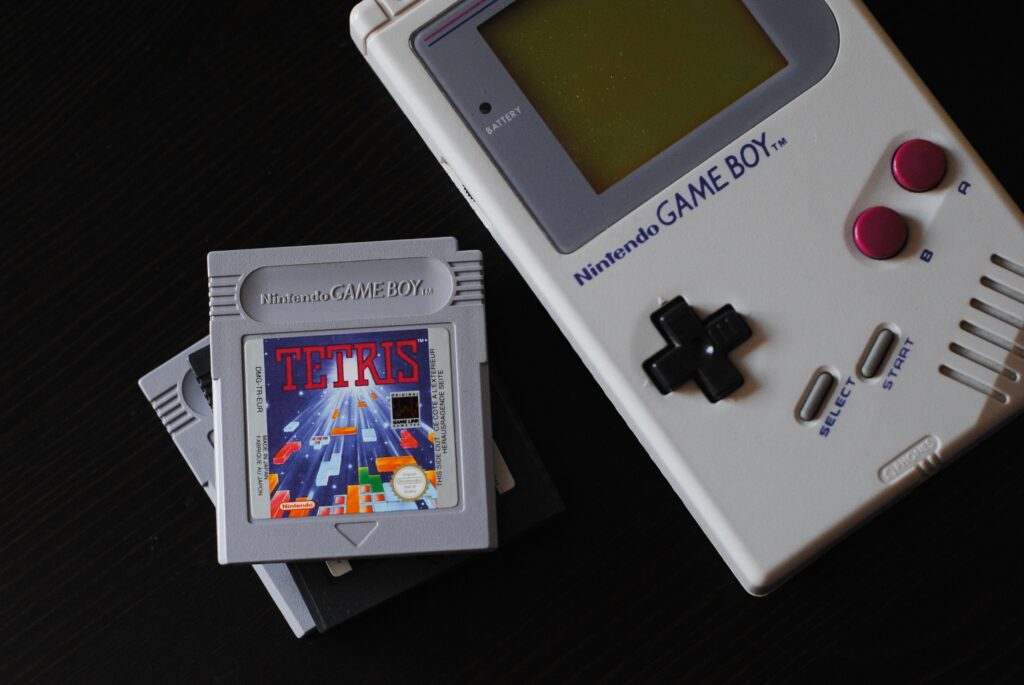 Could playing Tetris help to reduce the intensity and distress of intrusions following a traumatic experience?

The study employed the Trauma Film Paradigm as analogue trauma to elicit intrusions. One hundred and ten English-speaking participants over the age of 18 years were recruited from the community. They first completed self-report measures, pre-film mood ratings and some clinical measures. Next, all the participants practised both Tetris and Digital Corsi. Tetris is a computer game that requires players to rotate blocks of different shapes and colours as they descend in order to form horizontal lines, which disappear and earn players more points. In Digital Corsi, players observe a series of nine blocks that light up in a specific sequence, and then have to click on the boxes in the order in which they lit up to produce the same sequence.

Following these tasks, participants viewed the trauma film for 10.5 minutes, and provided post-film mood ratings and film attention ratings. They then left the lab, and returned 4 hours later. Ratings for frequency, intensity and distress of intrusions experienced during the break were obtained from the participants upon their return. Participants then viewed static visual images from the trauma film as a reminder cue. At this point, they were randomly assigned to one of three experimental conditions: Tetris (n = 35), Digital Corsi (n = 36) or Control condition in which participants sat in silence (n = 36), where they engaged in the respective task for 12 minutes. Following this, participants completed measures for intrusion frequency and task enjoyment. Lastly, participants were asked to complete a checklist to confirm their understanding that they would have to monitor the intensity and distress of intrusions over the following week using a phone app.

Based on the statistics used in previous studies (James et al., 2016), the power analysis revealed that 26 participants were required in each of the three experimental conditions to achieve 80% power in order to detect a large between-group effect at the 5% significance level. The authors oversampled to allow for attrition and smaller than expected effect sizes.

The analysis included data of 107 participants. There was a significant increase in negative emotions for all the participants after watching the trauma film. No differences were found in attention ratings, mood ratings, self-report measures, VAS scores and diary accuracy across the three groups. 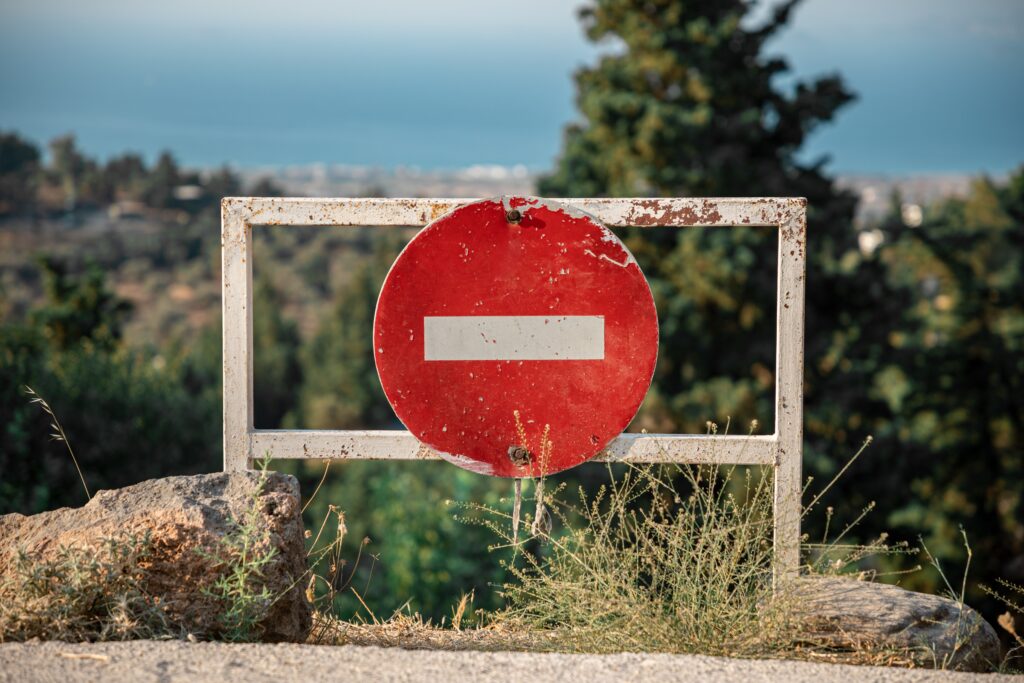 Playing Tetris or Digital Corsi did not significantly reduce intensity or distress of intrusions after watching a traumatic film. 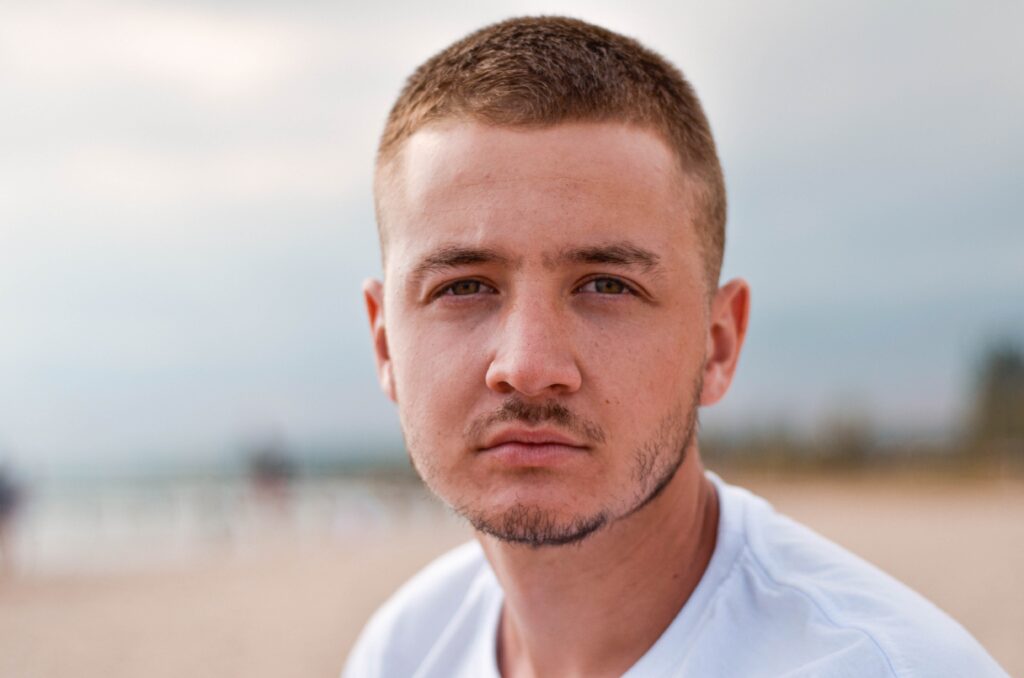 Whilst visuospatial tasks like Tetris may decrease the occurrence of intrusions, individuals may still experience distress when they do occur.

The results of this study are reliable as there were more participants in each experimental condition than were required to detect a large between-group effect as revealed by the power analysis. However, the findings should only be interpreted in the context of memory consolidation as the study did not focus on memory reconsolidation processes. Memory consolidation refers to the stabilisation of newly acquired, labile memories, while memory reconsolidation describes restabilisation of previously consolidated memories by retrieving (or reactivating) them. Since the authors investigated the efficacy of visuospatial tasks for new memories, their results might not be the same for memories that are already stabilised.

While the authors explained the theoretical frameworks underpinning the study well, and described relevant studies in a concise manner, they did not critique the literature in terms of its strengths and limitations. They could have also discussed the alternate explanations for why some visuospatial tasks do not influence the intensity and distress of intrusions, and defined the theoretical implications of their findings in greater detail.

There are concerns whether it is ethical to use aversive film material to examine trauma-related psychopathology as it may, if only briefly, cause distress to participants. As long as researchers implement safeguards beforehand such as explaining the nature of such studies to participants, and excluding those with mental health problems, the Trauma Film paradigm provides an ethically appropriate way to study both exposure and reactions to psychological trauma.

It has also been suggested that distressing films used in this paradigm are not adequate to elicit a traumatic response similar to what is experienced after exposure to trauma in real life. Nonetheless, studies have demonstrated that electronic media exposure is able to induce acute stress symptoms, and therefore, can serve as a reasonable trauma analogue (Holman, Garfin & Silver, 2014). Furthermore, the Trauma Film paradigm allows consistency of the analogue trauma across all participants, and ensures that significant between-group differences are not due to the variable characteristics of trauma exposure. In relation to this study, the Trauma Film paradigm was applied appropriately in terms of the sequence of events and the instruments included to achieve the desired outcome of initiating and disrupting memory consolidation processes for trauma.

The study used an electronic diary application through which participants recorded intrusions on their phone. This method helps to overcome the shortcomings of the pen-and-paper diary method, where the possibility that all the entries are made on one day cannot be discounted. The electronic diary application also increases the ecological validity of the findings as participants are able to record intrusions instantly in their natural environment (Kleim et al., 2013). However, a potential limitation of the novel diary procedure is that the notification sent to participants to make an entry could potentially trigger intrusions when otherwise participants would have experienced none. To control for this, the authors could have asked the participants to elaborate on the moment they received the notification, and understand if the reminder caused intrusions. 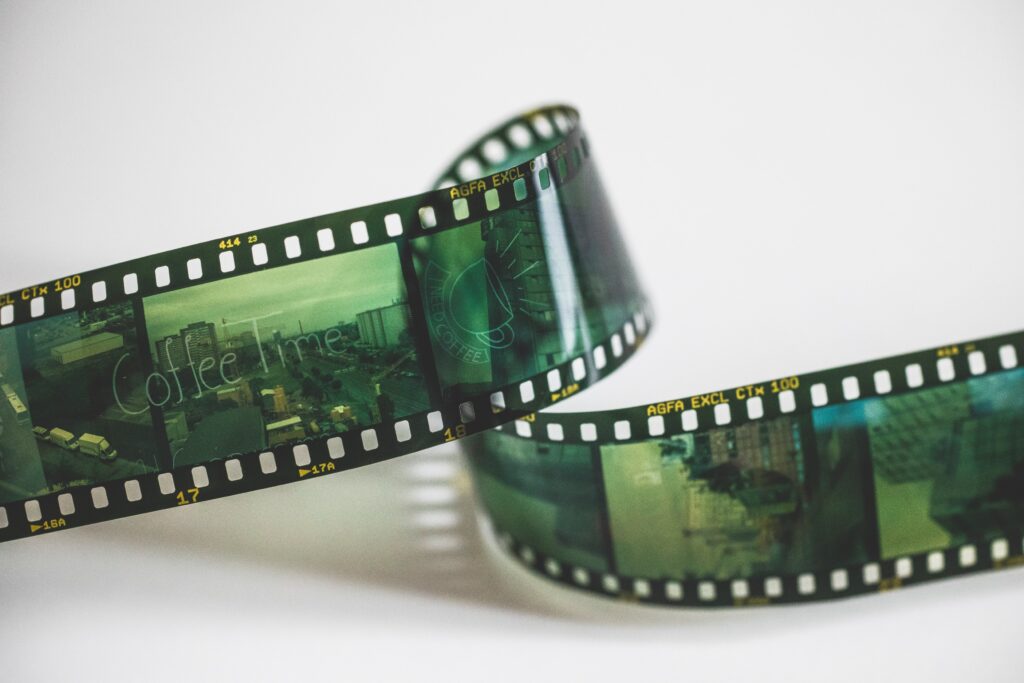 Is it ethical to expose participants to traumatic films for the purposes of research?

This study suggests that visuospatial tasks, like Tetris and Digital Corsi, may not be appropriate to reduce the distress and intensity of intrusions, even though they are a known intervention for decreasing their frequency.

Future studies could use visuospatial tasks with survivors of trauma to confirm if they only influence frequency, and not the intensity and distress of intrusions from a clinical standpoint. There could also be investigations into the features of visuospatial tasks known to reduce intensity and distress (e.g., eye-movement tasks), and how they differ from those of Tetris and Digital Corsi, to understand why some tasks are efficacious while others are not.

Broadly, these findings can inform clinical translation with respect to the integration of such tasks with talk therapy to best support individuals who have been exposed to trauma. 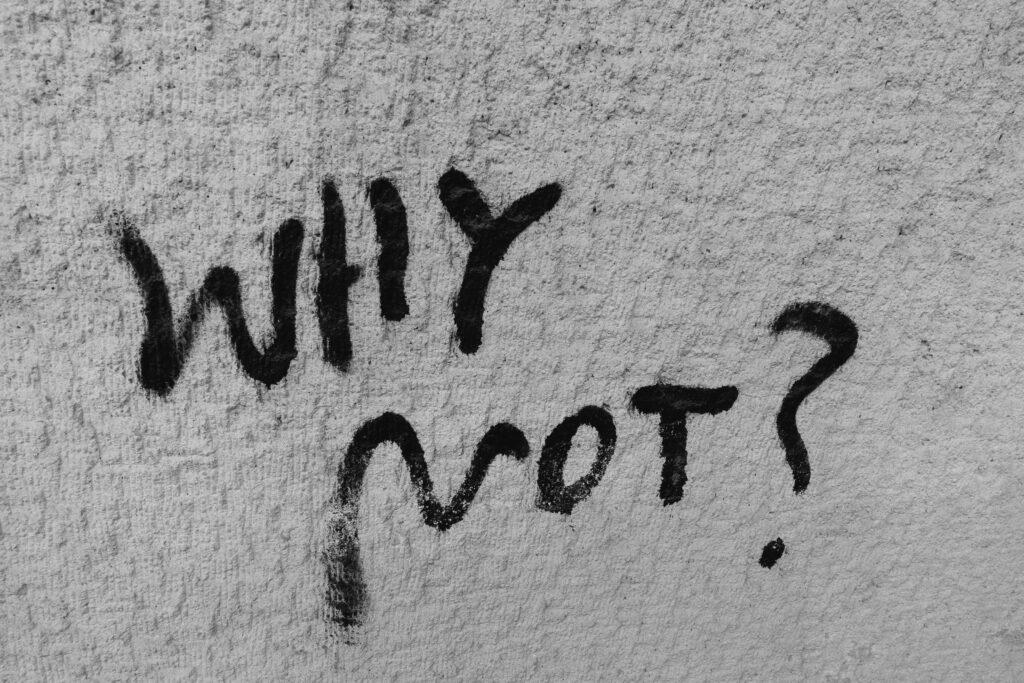 More research is needed into visuospatial tasks to determine why they may not be effective in reducing distress and intensity of intrusions.