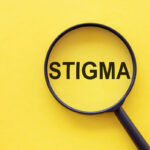 Psychosis is usually defined as a disruptive experience manifested in several psychiatric conditions, characterised by hallucinations, delusion or a combination (Arciniegas, 2015). The current incidence of all psychotic disorders stands at 26.6 per 100,000 people (Jongmsa et al., 2019), and it is expected to grow in years to come (GBD, 2022).

Extensive research has shown that mental health conditions such as psychosis or depression are dangerously stigmatised (Horsfall et al., 2010; Pedersen & Paves, 2014; Bharadwaj et al., 2017; Emmer et al., 2019). The term stigma refers to a mark of shame, disgrace, stereotyping or rejection, setting aside an individual from others (Stuart, 2016). Psychosis is one of the most stigmatised mental health conditions, with many people with psychosis reporting experiences of stigma (Steele, 2021).

From the people who experience stigma from psychosis, ethnic minority groups have been found to be more likely to experience multiple stigmas, including cultural and racial discrimination (Wong et al., 2009; Colizzi et al., 2020). Considering ethnic minorities are more likely to be diagnosed with psychosis (Schwartz & Blankenship, 2014), this area of research requires urgent development. It is therefore disappointing that only a handful of studies have been targeting this area, namely two qualitative studies by Franz et al. (2010) and Vyas et al. (2021).

The authors of a new study (Wood et al, 2022) identified this gap in the literature and attempted to further investigate this area of research using a qualitative approach. 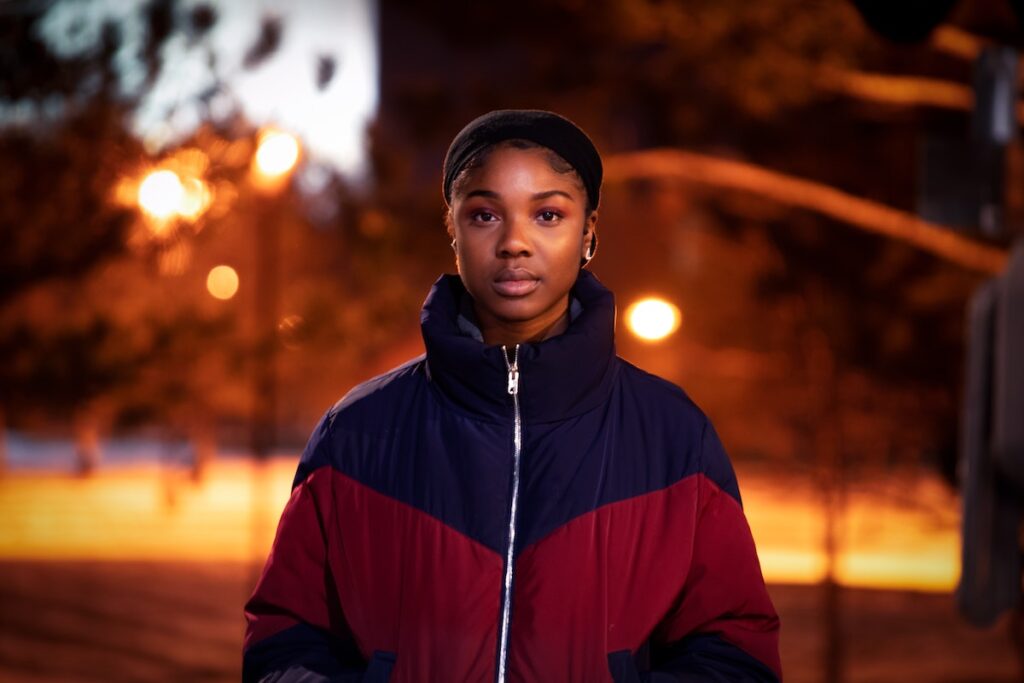 Ethnic minorities have been found to be more likely to be diagnosed with psychosis and may experience stigma and increased marginalisation.

The authors conducted semi-structured interviews to explore the participant’s experiences of stigma in psychosis. Full ethical approval was granted by the NHS.

Participants were recruited from an inner London acute psychiatric ward, using the nursing staff of the ward to identify and recruit appropriate participants. Inclusion criteria stated that participants had to be between 18 and 65 and meet ICD criteria for a psychotic disorder (schizophrenia, delusional disorder). The exclusion criteria were extensive, including but not limited to adults with learning disabilities, non-English speaking and severe thought disorder. Twenty-one participants were finally recruited (sixteen males, five females).

Semi-structured interviews were held at the psychiatric hospital. The Semi-structured Interview Measure of Stigma (SIMS) in psychosis (Wood et al., 2016) was used as the topic guide, asking questions related to experiences of stigma, perceived stigma and internalised stigma.

Interviews were recorded and transcribed verbatim. Transcripts were analysed guided by the procedures recommended by Braun and Clarke (2006) for using thematic analysis from a critical realist approach. Quality checks were conducted between the study group members by comparing randomly selected transcripts, where no disagreements were recorded.

All participants expressed their concerns about stigma and discrimination, which related to their psychotic experiences. Five major themes emerged from the data:

1. Social and cultural context of stigma

4. Stigma as a family problem 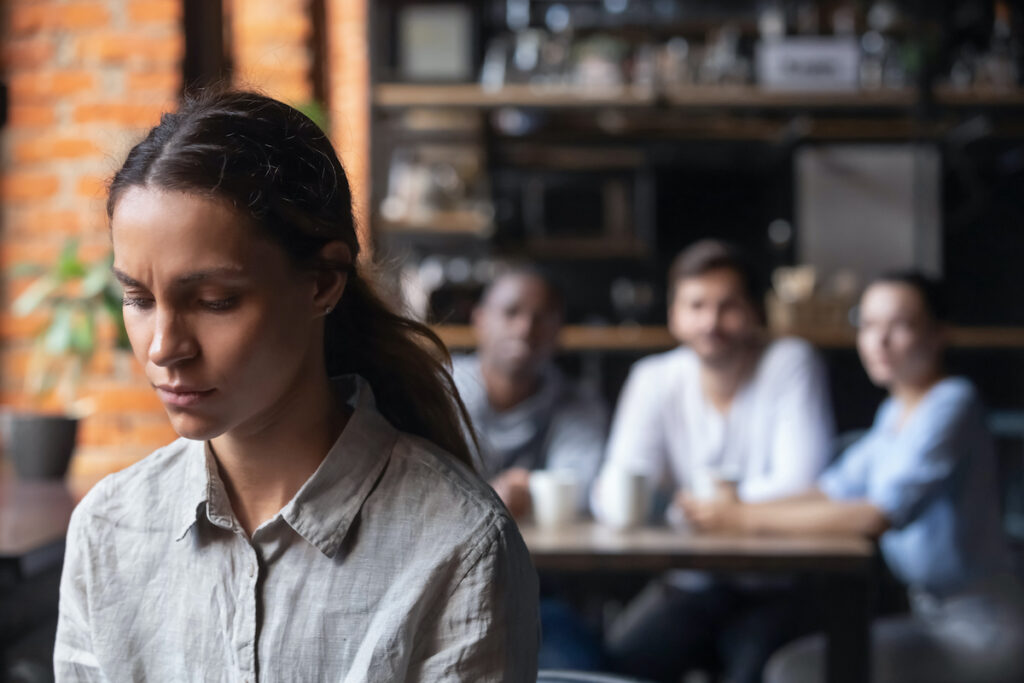 All participants expressed their concerns about stigma and discrimination related to their psychotic experiences within mental health services and society.

This study has shown that:

People who experience psychosis who are also from an ethnic minority background are subject to experiences of stigma and discrimination.

Stigma is experienced both at a community and an individual level, and mental health services are currently not addressing this issue appropriately. Urgent changes are needed to alleviate the negative experiences of ethnic minorities with psychosis. 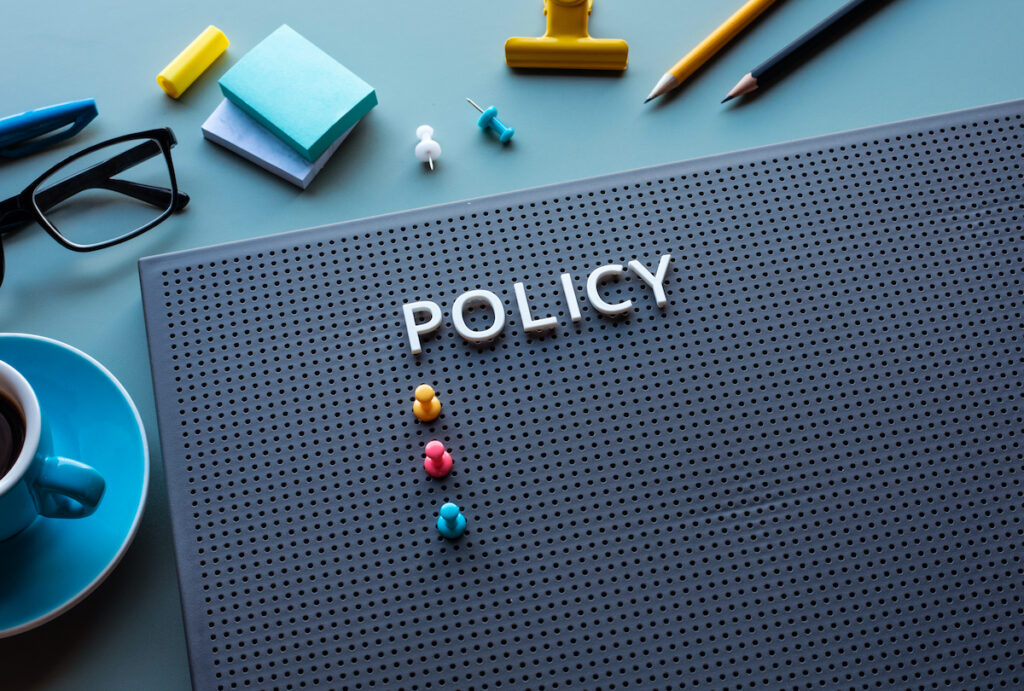 The authors call for new policies to alleviate the harm caused to ethnic minority groups with experiences of psychosis due to stigmatisation and discrimination.

Several strengths can be noted. Firstly, the themes identified by the authors provided some great insights into the individual’s experiences, family relationships and social systems in which they operate and how stigma is conceptualised. This provides a comprehensive interpretation of the findings, looking at several distinct factors that may influence the stigma of psychosis in ethnic minority groups. Furthermore, the discussion eloquently proposed some areas of future directions for research and practice, including adopting reflexive practices or the use of family-based interventions to manage stigma.

However, there are some limitations to consider: 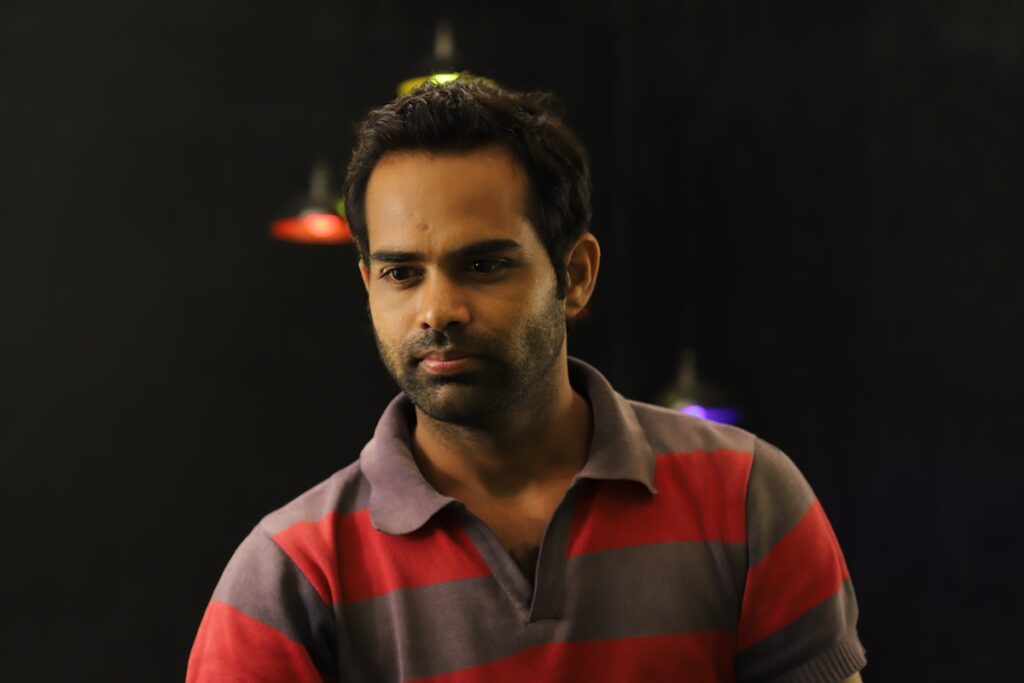 The authors provided a comprehensive interpretation of the people’s experiences, but the findings would have benefited from the addition of visual material.

Overall, the insights gained from this study may be of interest to researchers, clinicians and public health organisations.

Firstly, research may benefit from utilising PPI to enhance the relevance and improve the designs of further studies in this field. Additional qualitative studies exploring families’ views could also be beneficial, as families emerge as a crucial factor in stigma for psychosis in ethnic minority groups.

Next, the findings can inform changes in mental health services. For example, tailored and specialist training discussing stigma and psychosis among ethnic minorities could be delivered to all staff working with people who experience severe mental illnesses. This will hopefully lead to the provision of sensitive care. Shifting from an emic rather than an etic approach to practice will increase the likelihood of reducing stigma experiences. Clinicians could take actionable steps and focus their care on both individual and family-based factors to cater to all the areas that stigma appears to affect. These changes could be achieved by implementing holistic, person-centred, evidence-based care in practice.

Finally, public health strategies and campaigns aiming to educate people from ethnic minority backgrounds about psychosis could break societal and community stigma. Additionally, campaigns must also target the broader communities in which these individuals operate to replace current unhelpful attitudes and behaviours towards psychosis. 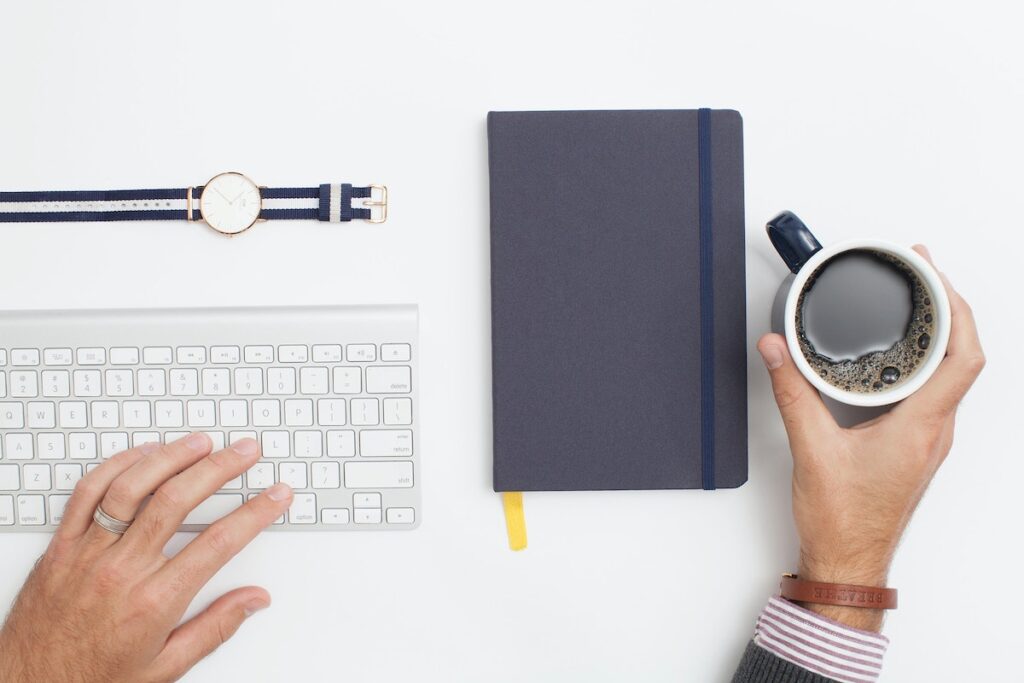 Tailored training to mental health staff working with people who experience psychosis and public health strategies may reduce the societal and community stigma among ethnic minorities.

Steele, D. (2021). Stigma and discrimination in people at risk of psychosis. The Mental Elf.