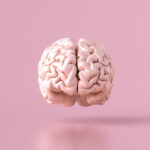 ‘Treatment-resistant depression’, defined as a lack of response or recovery after several different interventions have been tried, is both disabling and costly. Over the past 20 years, deep brain stimulation (DBS) has been trialled in patients with ‘treatment-resistant depression’, although with mixed success. DBS is an invasive surgical intervention, in which specific regions of the brain are implanted with electrodes and then stimulated with electrical current, like a pacemaker for the brain. The results of depression DBS studies have varied, often according to the stimulation site, and some promising early results of open-label studies were not echoed in later randomised trials.

This study reports a subset of results from a clinical trial of DBS in ‘treatment-resistant depression’ (registration: https://trialsearch.who.int/Trial2.aspx?TrialID=NTR2118), stimulating in the nucleus accumbens/ventral anterior limb of the internal capsule, which the same group previously showed was effective in obsessive compulsive disorder. In the current paper the authors report effects on self-report quality of life up to nine years following the initiation of DBS. Other findings from this trial are reported elsewhere (Bergfeld et al., 2016; van der Wal et al., 2020). Importantly, in the randomised and blinded crossover phase of the trial, the authors previously reported that depression scores worsened significantly when the stimulation was turned off (Bergfeld et al., 2016), demonstrating efficacy. 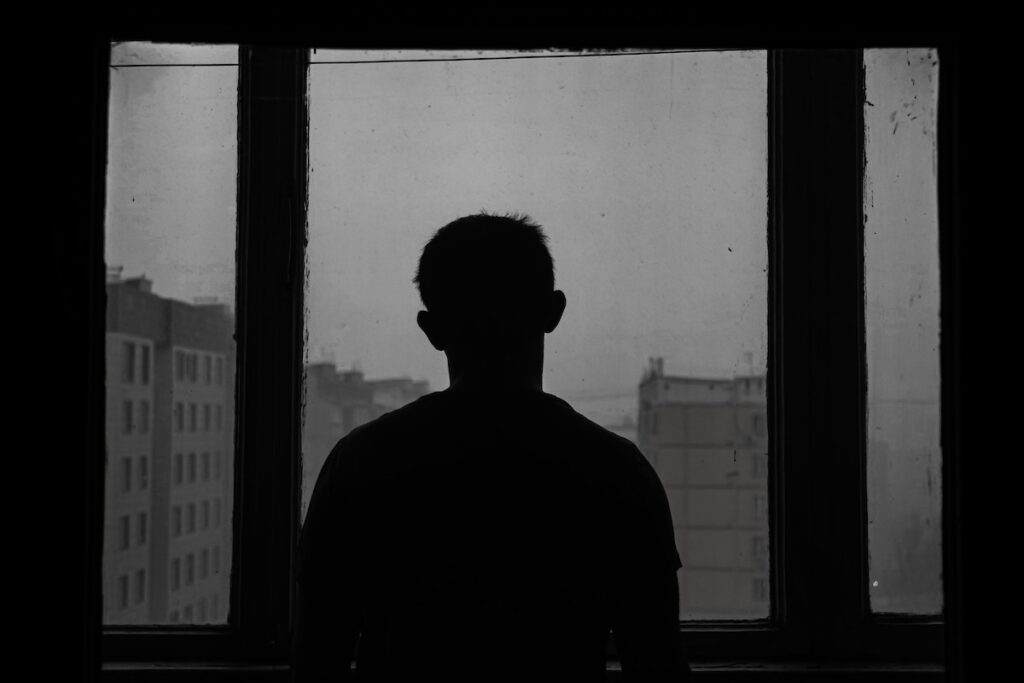 Deep Brain Stimulation is sometimes used in cases of severe depression where other interventions have not worked.

Patients with ‘treatment resistant depression’ were implanted with DBS electrodes in the nucleus accumbens/ventral anterior limb of the internal capsule between 2010 and 2014. The authors present data on quality of life (measured using the World Health Organization Quality of Life Scale, brief version: WHOQOL), and symptom severity (measured using the Hamilton Depression Rating Scale, 17-item version: HAM-D). They already had these data on these participants up to 2016; in 2019 they asked participants to consent to a follow-up.

As part of the inclusion criteria, participants had to be ‘resistant to treatment’. This was defined on the basis of the failure of the following treatment options:

Importantly, the clinical trial protocol included a randomised crossover phase. This comprised two six-week blocks during which the DBS device was either on (active stimulation) or off (sham stimulation). This phase was implemented one year after implantation of the electrodes to allow the optimisation of DBS parameters (for example, the intensity of stimulation and which of four electrical contacts was used).

Mixed models (statistical analyses particularly suited to missing data and repeated measurements) were run separately for each of the sub-scales of the WHOQOL, covering the physical, psychological, social, environmental and general domains. These models incorporated time as an independent variable, with participant specified as a random effect. Post-hoc, these models were repeated with HAM-D score as a covariate, and separately with response status (responder/non-responder) as a covariate.

Similar analyses were performed for the crossover phase: with independent factors of session and stimulation setting (i.e. on or off). However, these analyses did not covary for HAM-D score or response status.

Seventeen participants provided WHOQOL data directly after DBS parameter optimisation, 17 had data one year after the optimisation phase ended, and 14 provided data in September 2019 (on average 7.7 years post-implantation). In the crossover phase, there were 16 patients (note that some participants who did not consent to the crossover phase seem to be included later, although this is not entirely clear).

In the crossover phase, quality of life was higher during active stimulation on the psychological, social, and environmental domains, although the potential confounding effect of improvement in depression was not assessed. 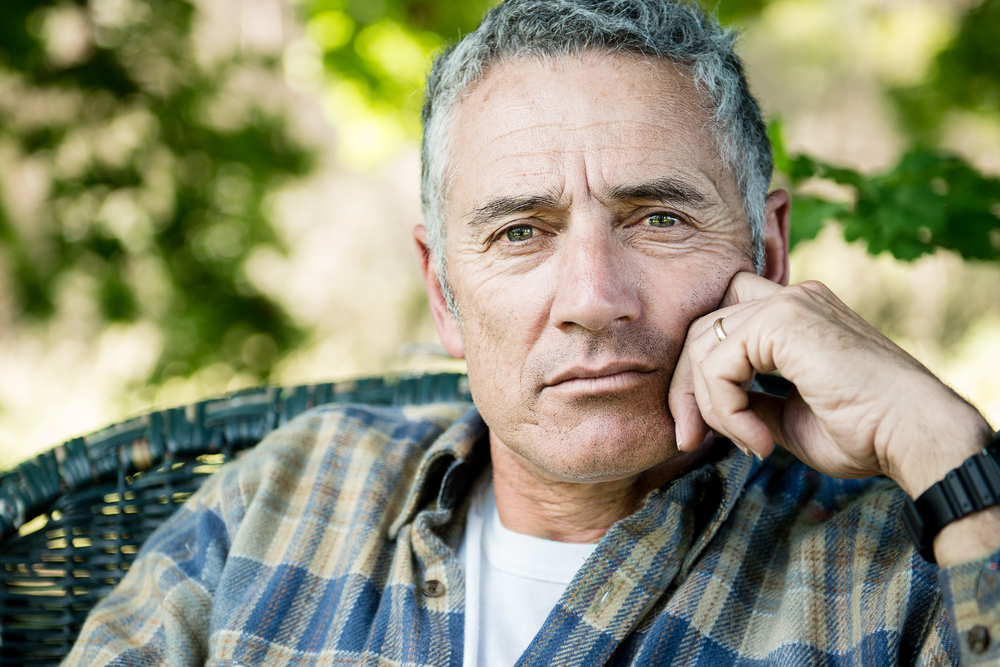 These new findings show that deep brain stimulation seems to improve some measures of quality of life in people with ‘treatment resistant depression’ even many years after implantation.

DBS in the ventral anterior limb of the internal capsule seems to improve some aspects of quality of life over the long-term, and compared to sham stimulation. This may occur above-and-beyond the improvement in depression symptoms. 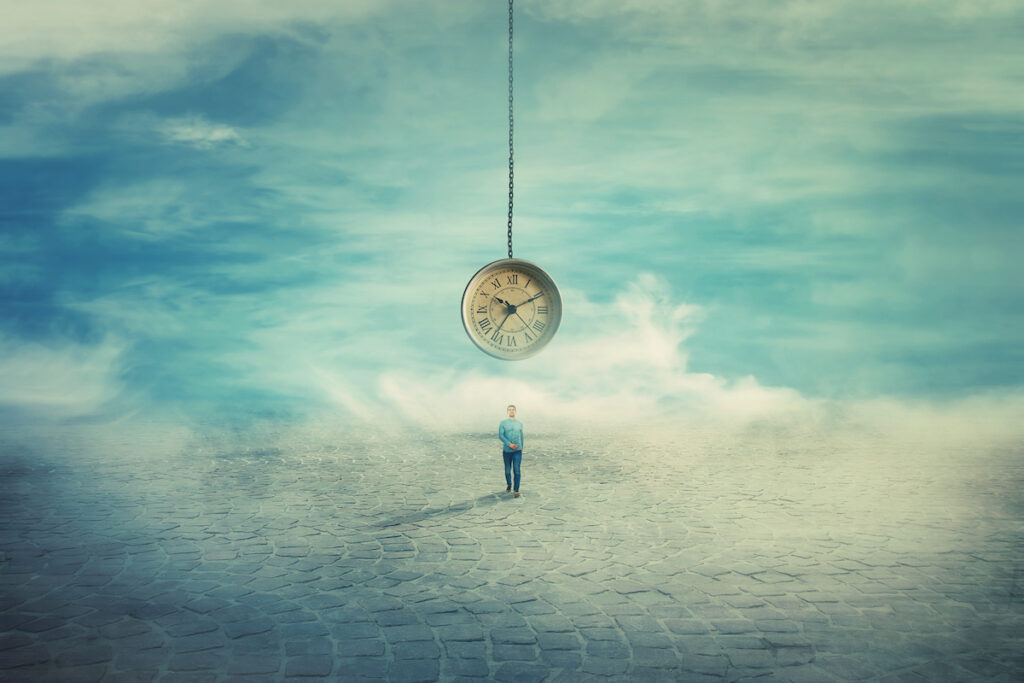 This provides evidence for the value of DBS in treatment resistant depression, with benefits seen in clinical trials sustained for several years.

The key issue with this study is partially acknowledged by the authors in the discussion: the naturalistic and open-label design, combined with the drop-out rate, might have led to an over-estimation of quality of life scores, as non-responders are presumably more likely to discontinue DBS. Using linear mixed models enabled the authors to accommodate the presence of missing data, but a key assumption of this approach is that data is “missing at random”, which is almost certainly not the case here.

The finding that quality of life scores improve even when controlling for depression symptom scores might be made more likely by the way in which these different variables are measured. The HAM-D is a clinician-rated scale, but the WHOQOL uses self report. Additionally, for some participants these measures were collected at different timepoints, and some HAM-D data were missing, so had to be guesstimated based on the participant’s last score (using a procedure called “last observation carried forward”, which essentially assumes that the score is unchanged over time – this seems highly unlikely). These factors might mean that the two sets of scores are more different than they would otherwise be, which would make it more likely that HAM-D scores are not a strong predictor of quality of life.

One somewhat confusing pattern in the results was that social quality of life seemed to improve during the crossover part of the study when the stimulator was turned on, but not in the open-label follow up. It is unclear why this might be, but one possible explanation is that different participants were included in the different study phases.

An important limitation is that the clinical trial registration does not include a plan for the analysis of these quality of life data, and indeed the WHOQOL is not mentioned. Relatedly, there is no correction for the multiple statistical tests performed on the questionnaire data: ideally, the p-value used to demarcate statistical significance would be 0.01, reflecting that the analyses were performed for each of the five WHOQOL domains separately. These two issues both increase the chances of false positives. However, it should be noted that several of the p-values would have survived such correction, even in this quite small sample, due to the substantial size of the effects observed.

Finally, in the discussion the authors mention a possible mechanism by which quality of life may improve above and beyond change in depression symptom scores: that of motivation. It would be useful to see a clearly specified mechanistic hypothesis for this, and to understand whether the other data they have collected (including cognitive and neuroimaging measures, which have not yet been published) support this conjecture. 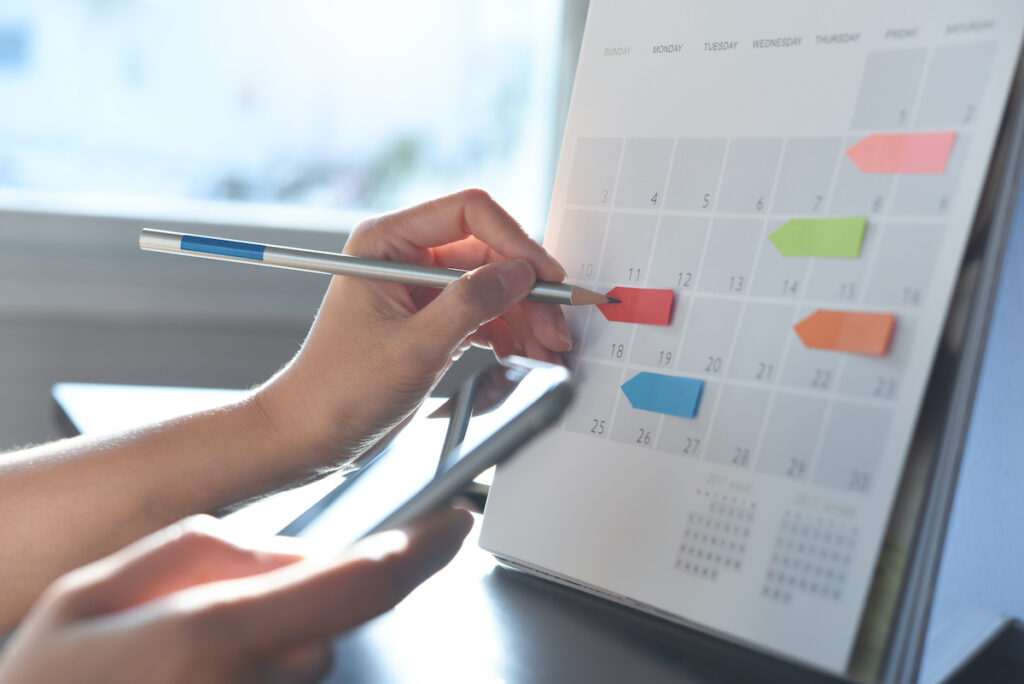 It is likely that participants who were not included in later timepoints dropped out of the study non-randomly.

This research provides reassuring evidence that DBS can have long-term benefits. This intervention is still only suitable for those with severe ‘treatment-resistant depression’, due to the highly invasive nature of the surgical procedure and the risk of complications. The authors suggest that cost-effectiveness research is performed, which would further support a case for rolling out DBS more widely for this specific group of patients. 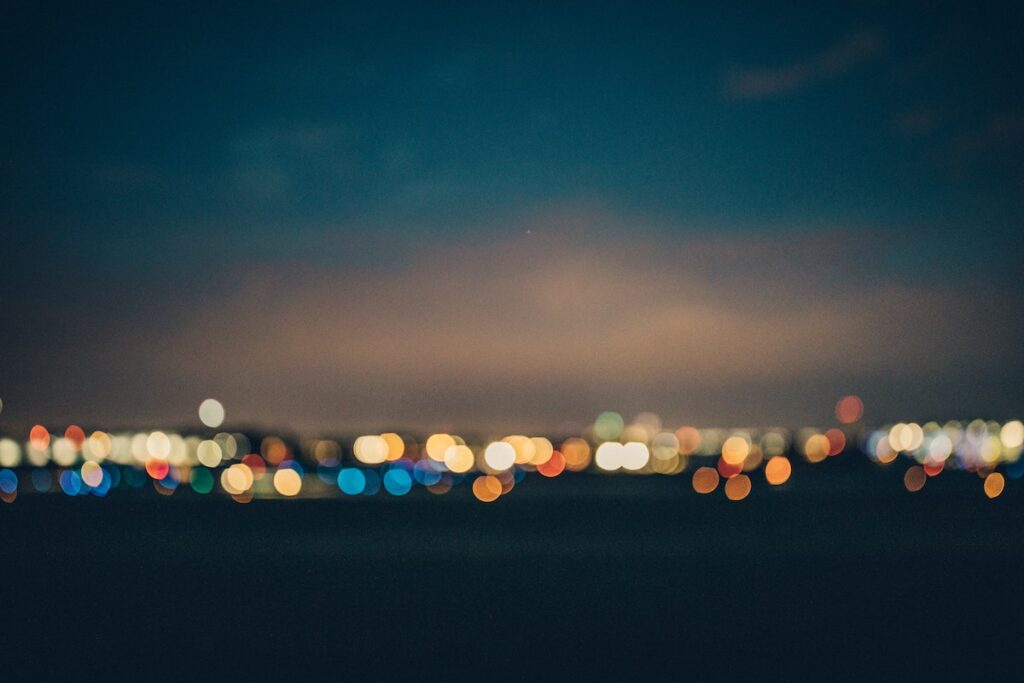 This research suggests that benefits from Deep Brain Stimulation may be long-lasting.

ACP has received funding from the Wellcome Trust. She was funded by a Medical Research Council senior non-clinical fellowship [MR/R020817/1] awarded to Professor Oliver Robinson until May 2022. She is the named secondee on an MRC-Proximity to discovery award with Roche (who provided in-kind contributions and have sponsored travel) regarding work on heart-rate variability and anxiety. ACP has previously published work on the ethics of deep brain stimulation in eating disorders (DOI 10.3389/fpsyt.2017.00044).