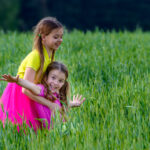 Attention-deficit hyperactivity disorder (ADHD) is a hot topic. In 2021 alone, the National Elf Service hosted blogs on; the safety of ADHD medications (De Crescenzo, 2021), drug treatment of ADHD in individuals with co-existing autistic spectrum disorder (ASD) (Badenoch 2021), service provision for people with ADHD in Ireland (Ellis Logan 2021), and the risk of violence for people with ADHD (Schwartz 2021). Despite the increasing awareness – or possibly because of it – the controversies and misconceptions around the disorder persist. This may partially explain the stigma attached to the diagnostic label (Kundert 2022).

Led by Stephen V Faraone, the World Federation of ADHD – the organisation whose primary aim is to “disseminate education about ADHD and advocate for patients and their families by enabling world experts to teach clinicians, researchers and other ADHD stakeholders on how to use scientific facts and clinical wisdom to create better outcomes for people with ADHD” – set out to challenge the misconceptions by curating findings on ADHD with solid evidence in their Consensus Statement (Faraone et al, 2021). 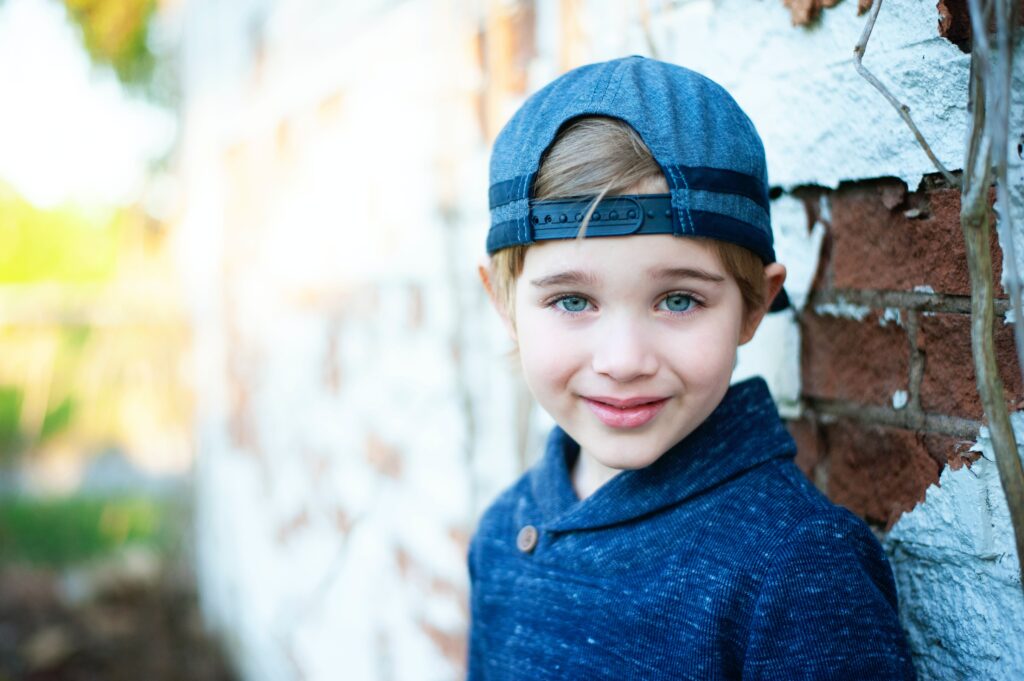 ADHD is a hot topic – the authors of this consensus statement set out to challenge the misconceptions that surround ADHD.

The magnitude of effect size was defined as follows:

The authors generated 208 statements about ADHD using the search strategy with published evidence. These statements were subsequently approved by 366 people (described as additional colleagues who were invited to join as signatories to indicate their support of the document) who have read the document.

In sum, they found that: 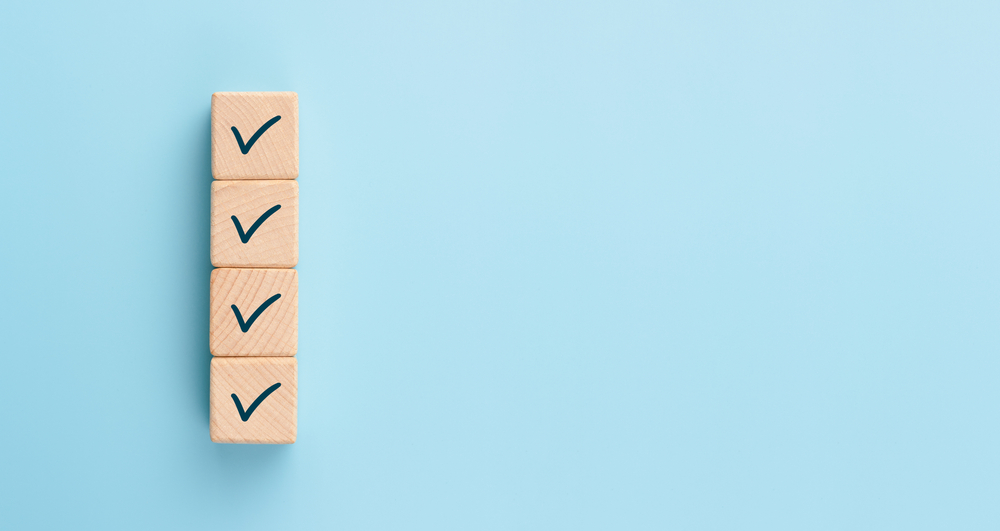 This Consensus Statement provides a comprehensive summary of existing research evidence on ADHD.

“the contemporary diagnosis of the disorder is a valid and useful category that can be used around the world to improve the lives of the many people who suffer from the disorder and its complications.” 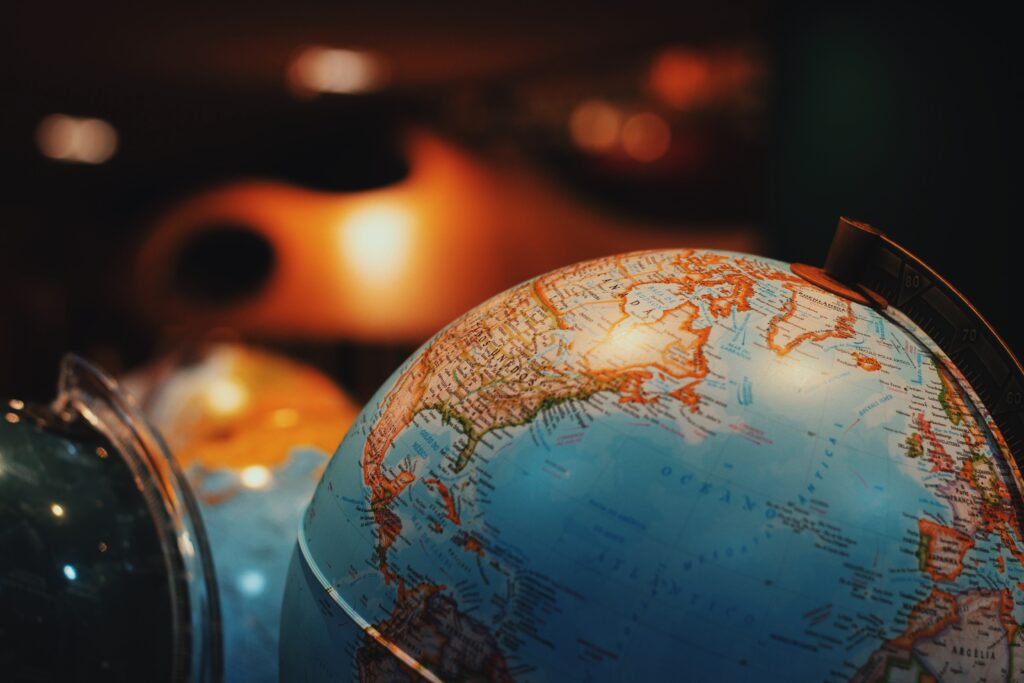 “the contemporary diagnosis of ADHD is a valid and useful category that can be used around the world to improve the lives of the many people who suffer from the disorder and its complications.”

Despite explicitly stating at the start that the authors did not intend to present an encyclopaedia of ADHD, they kind of did. The Consensus Statement is a comprehensive summary of existing research evidence on ADHD.

That said, as with many summaries/reviews, the quality of the Consensus Statement is only as good as the existing research evidence on ADHD. As the authors outline in the discussion, there’s much more we need to explore about ADHD such as:

Notwithstanding these limitations, we are impressed with both the breadth and depth of the Consensus Statement. We recommend it as a starting document for anyone interested in learning about ADHD. 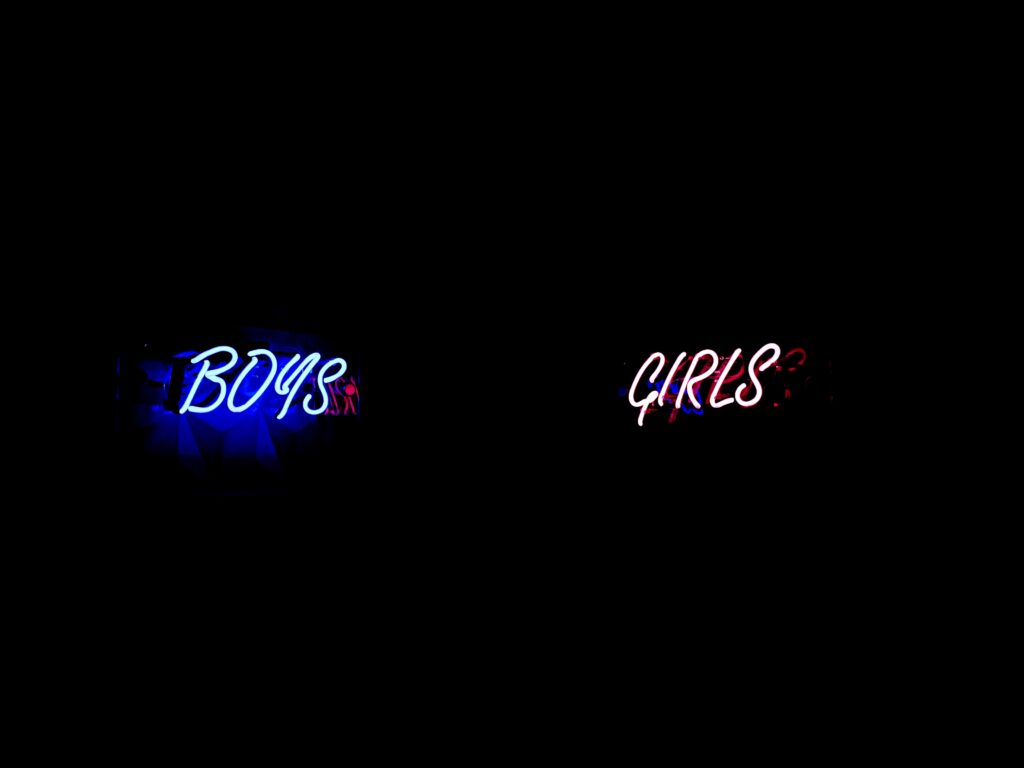 The quality of the Consensus Statement is only as good as the existing research evidence on ADHD and more evidence is needed on issues such as the cultural, gender and age differences that exist in ADHD.

In addition to the areas of further research outlined by the authors above, we feel that the following areas are worth exploring further:

The fourth and final point, the role of societal influences on ADHD, is crucial for research and clinical practice moving forward.

For example, based on the findings from 19 studies in 13 countries, Whitely et al. (2018) proposed the “late birthdate effect” of ADHD, where the youngest children in a school year were significantly more likely to be diagnosed with ADHD compared to older classmates. Thus, instead of rushing to be diagnosed and medicated, the authors argued, these young-for-grade children should be supported through the extra time they need to mature.

Similarly, in adults, Pai and Vella (2022) noticed a significant rise in referral rates for ADHD assessment during the COVID-19 lockdown. They speculated possible factors including the isolation enforced by the lockdown and associated stress and frustration, as well as the influence of the mainstream media and increased public awareness. In particular, they wondered if: “media attention may have lowered what was previously thought to be a clinical threshold requiring further assessment.”

While the Consent Statement insists that the rate of ADHD has not changed over the past three decades, it also acknowledges that the disorder is more likely to be diagnosed today than at any stage in the past. This rise in the diagnosed prevalence is attributed to increased awareness and recognition. Is it possible, however, that the diagnosed prevalence reflects a change in the threshold – both in the diagnostic criteria we use and the societal expectations we are under – of what is accepted as a mental disorder and what is expected as age-related immaturity?

The boundary between what is normal and abnormal is often vague and blurred in psychiatry. Diagnostic criteria for ADHD may be valid, but they are merely a series of behavioural descriptions. Multiple factors likely impact different people in different ways and if we rely too much on the biomedical model (i.e. diagnose and treat), we may miss many opportunities to intervene. The psychosocial context is often critical and, if appropriate services exist, a good starting point for ADHD management.

Societal influences on the cause, diagnosis and effect of ADHD are difficult to pinpoint, but are likely to have an important role. As we explore these factors further, we may discover innovative ways to improve the lives of people living with ADHD at different layers and levels – from the population level to the individual level through educational, justice and government organisations, in addition to health care providers. 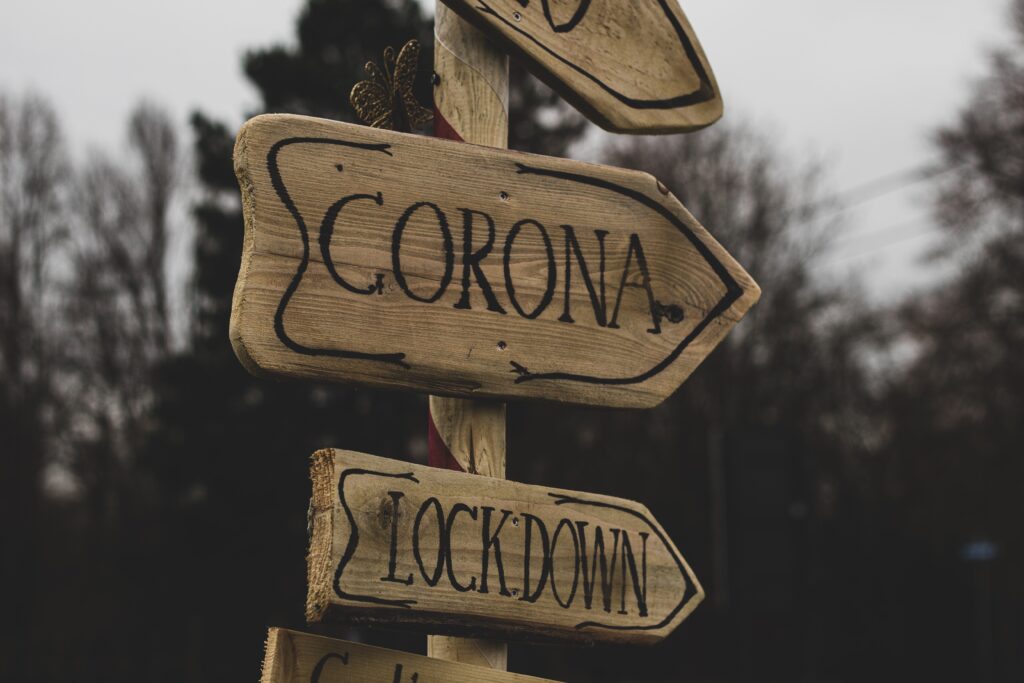 Societal influences on the cause, diagnosis and effect of ADHD are difficult to pinpoint, but are likely to have an important role.

Badenoch, D. (2021) Drug treatment of ADHD in children and young people with ASD #CAMHScampfire. The Mental Elf, May 2021.

De Crescenzo, F. (2021) ADHD: which medications are most effective and safe? The Mental Elf, September 2021.

Ellis Logan, P. (2021) Majority of people with ADHD in Ireland still thought to be untreated, despite increase in treatment rates. The Mental Elf, April 2021.

Schwartz, J. (2021) Violence and mental illness: does ignoring this blog stigmatise some people who need our help? The Mental Elf, February 2021.

UCL Psychiatry MSc. (2019) ADHD remission: why do some children ‘outgrow’ ADHD whilst others don’t? The Mental Elf, September 2019.